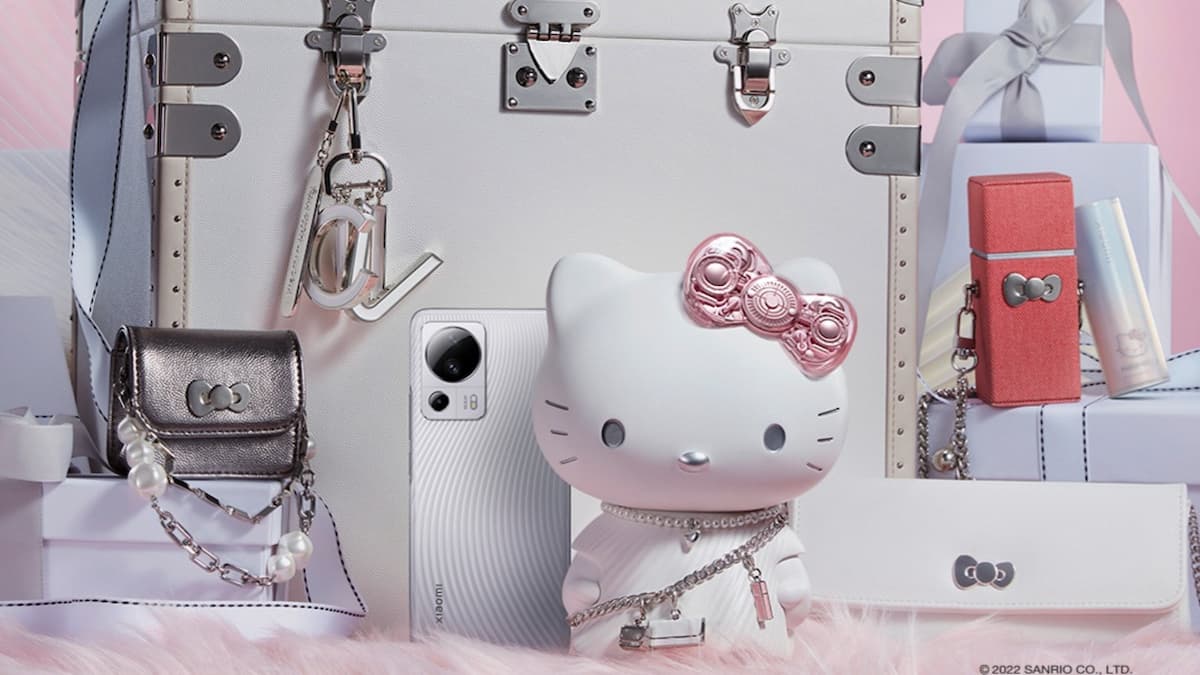 Today, the official Xiaomi released the Xiaomi Civi 2 and Hello Kitty trend limited gift box and shared what is in this gift box, which is said to be bigger than a makeup case.

According to the official introduction, the gift box is divided into three layers, the first layer is a Xiaomi Civi 2 small white dress version, a Hello Kitty custom lipstick power bank with a capacity of 5000mAh, and comes with two limited brooches.

In the third layer, there are three Hello Kitty small white dress customized versions of the handicraft of the same bag, from the photo, these three bags can hold cell phones, lipstick charging treasure, headphones, and other standing items.

Xiaomi Civi 2 will be officially released at 14:00 tomorrow in China, and this limited gift box will also meet with users at the launch.