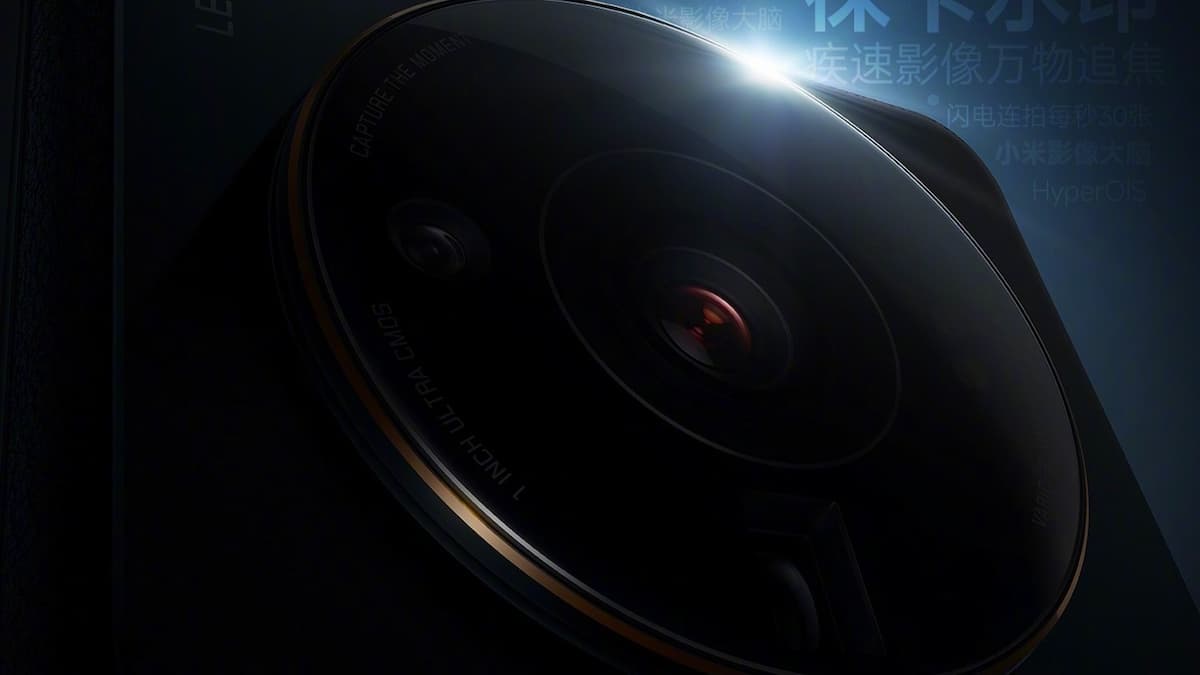 The launch of the Xiaomi 13 Series was postponed, and the time after the change has not yet been officially announced. But as time pushed back, the machine has basically belonged to the fully exposed online, and everyone’s attention has been reduced a bit. Probably because of this reason, at this time the news of the top-end Xiaomi 13 Ultra has recently appeared online.

Xiaomi 13 Ultra will not be released together with Xiaomi 13 and 13 Pro, but this phone must certainly exist. Today, Digital Chat Station’s posted that According to the revelation,

Xiaomi 13 Ultra continues to upgrade the camera, so the engineering machine’s back is full of holes, which means that the machine will be equipped with more plug-in sensors.

1-inch mega bottom sensor from Sony will be retained. As for the primary camera, he mentioned that the 1-inch IMX9 is coupled with anti-shake module, and may also be the latest model in IMX9 series, to get further upgrades in the imaging.

So far, Xiaomi 13 Ultra will use the combination of a full-focus quad camera + DToF, the main camera is still located on the left side, which is largely consistent with the current Xiaomi 12S Ultra, so the first 13 Ultra is likely to use is also the rear round lens module program.