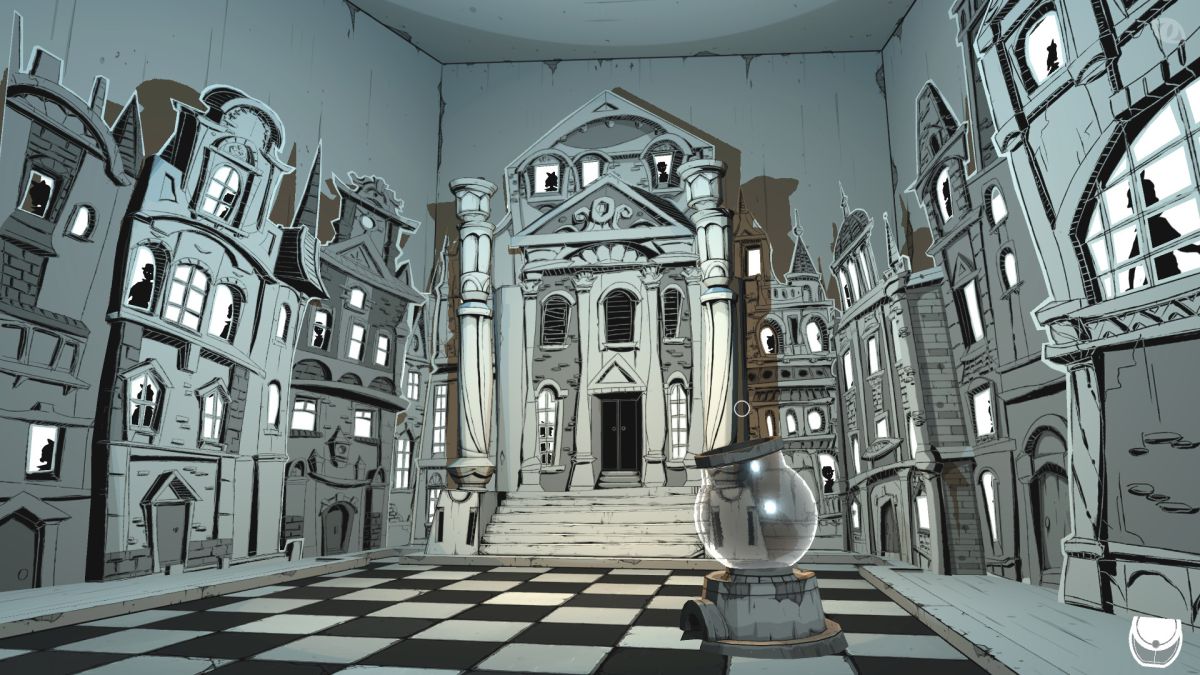 Xbox Games With Gold grants free games each month those who subscribe. These games tend to vary massively, with some being smaller indie titles, and other more well-known experiences. It’s always worth checking to see what the free games are each month, as they can be downloaded and saved for later.

Microsoft typically adds its free games for Xbox Series X, Xbox Series S and Xbox One to the service throughout the month, with one available from the beginning of the new month to the end, and the other becoming available about halfway through the current month and then running into the following month.

Here are the free Xbox Games With Gold games that you can pick up in January 2023. Be sure to check back in for next month’s lineup!

Iris Fall
Enter the dreamlike world of puzzles and adventure. Play as young Iris who follows a mysterious black cat into a labyrinthian world of light and dark. The deeper Iris delves, the more she will realize that everything holds some kind of connection to her.

Autonauts
Find uninhabited planets and transform them. Starting with the absolute basics of harvesting sticks and stones, you’ll begin your foundation. Eventually, you can move up to building workerbots, who in turn can help you build more after you hone their artificial intelligence.

Colt Canyon
Colt Canyon mixes awesome pixel art with a Wild West setting. You play a gunslinger who has to tear through bandits to save their kidnapped partner.  The game also uses roguelike elements to keep things fresh.

Bladed Fury
Bladed Fury is a modern take on classic 2D side scrollers. It’s based on Chinese Mythology, and stars Princess Ji as she fights her way through ancient enemies and Gods to save her sister. Fast-pace hack and slash action is the name of the game here.

Praetorians- HD Remaster
Set during the era of the Roman Empire, this is a real-time strategy game with over 20 campaign missions. You can play as three different armies – the Gauls, Egyptians, and Roman Legions – across three different lands.

Dead End Job
Dead End Job is a procedurally generated couch co-op that you can play solo or with your Ghoul-B-Gone buddy. It’s inspired by Saturday morning cartoons, and has plenty of ectoplasmic goo to wade through.

Redfall trailers, gameplay, and everything we know so far

Nearly half of all UK businesses are embarrassed by their website