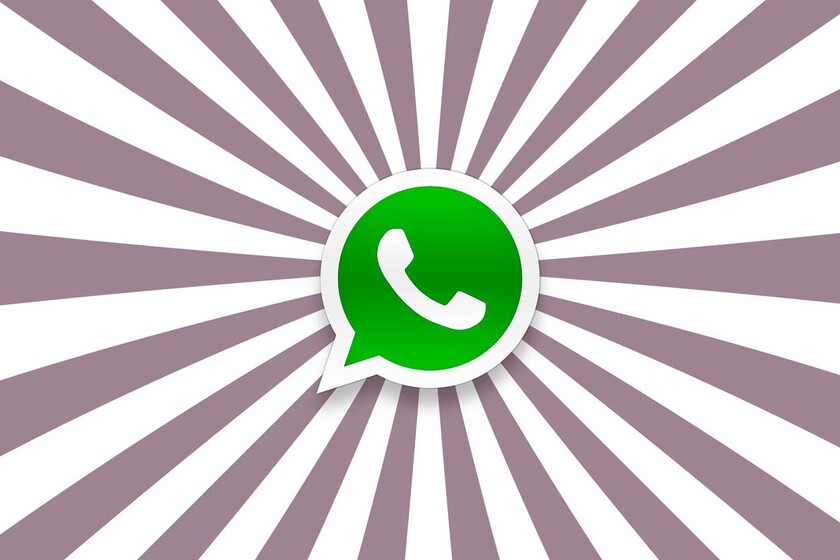 WhatsApp groups are testing two features that will change the way you use this tool. On the one hand, it will be much less anonymous to leave such groups. In addition, users will be able to save temporary messages they want before they disappear.

Messaging applications are great for communicating with anyone, but they are not always as useful in this task, especially in the case of groups. As we all know well, it is too common for them to end up raving; with the pertinent abandonment of the participants. Until now WhatsApp warned every time someone left the conversation. And soon it will offer a list with all those who escaped.

Leaving a group anonymously will be even more difficult

List with the participants who are no longer in a group. Image from WaBetaInfo

WhatsApp is outlining the future of conversation groups with a view to definitively introducing communities, those participation channels that they are more similar to forums than to instant messaging groups. And as it reshapes group conversations, WhatsApp is shaping the following privacy guidelines.

WhatsApp snitches on the rest of the group’s participants when someone leaves it. This functionality will change in the future as WhatsApp will not display any public notice of evasion, will only notify group admins. Of course: as WaBetaInfo discovered, the group information will keep a list with the current participants and those who left the conversation.

Since WhatsApp is developing a list with all those who participated in a group, anyone will know who left him even if he did not see the message that such a person left the chat. As it appears already in development (it is not yet available, not even in beta), WhatsApp has a list of past participants, those who were in the group and decided to leave it. The list only affects the last 60 days: If someone left the group after that date, they will not appear in the group options.

Apart from the list of former participants, WhatsApp will allow messages to be saved in those groups that have temporary messages active. Through this function, which is called as “Kept messages” (“Kept messages”, according to WaBetaInfo), anyone can keep a temporary message so that it is not lost after the stipulated time. This option refers to your own messages, not those of any other user in the group. And they will disappear permanently if the save tag is removed.

Temporary group messages can be saved. Image from WaBetaInfo

Both options will be coming to groups soon. They are already included in the WhatsApp beta applications, but they still remain disabled inside the code. Given the state of development, it would not be strange for WhatsApp to reveal them in the coming weeks.

8 Artificial Intelligences that will make you think they really think

Spotify supergrouper: what is it and how do you use it?