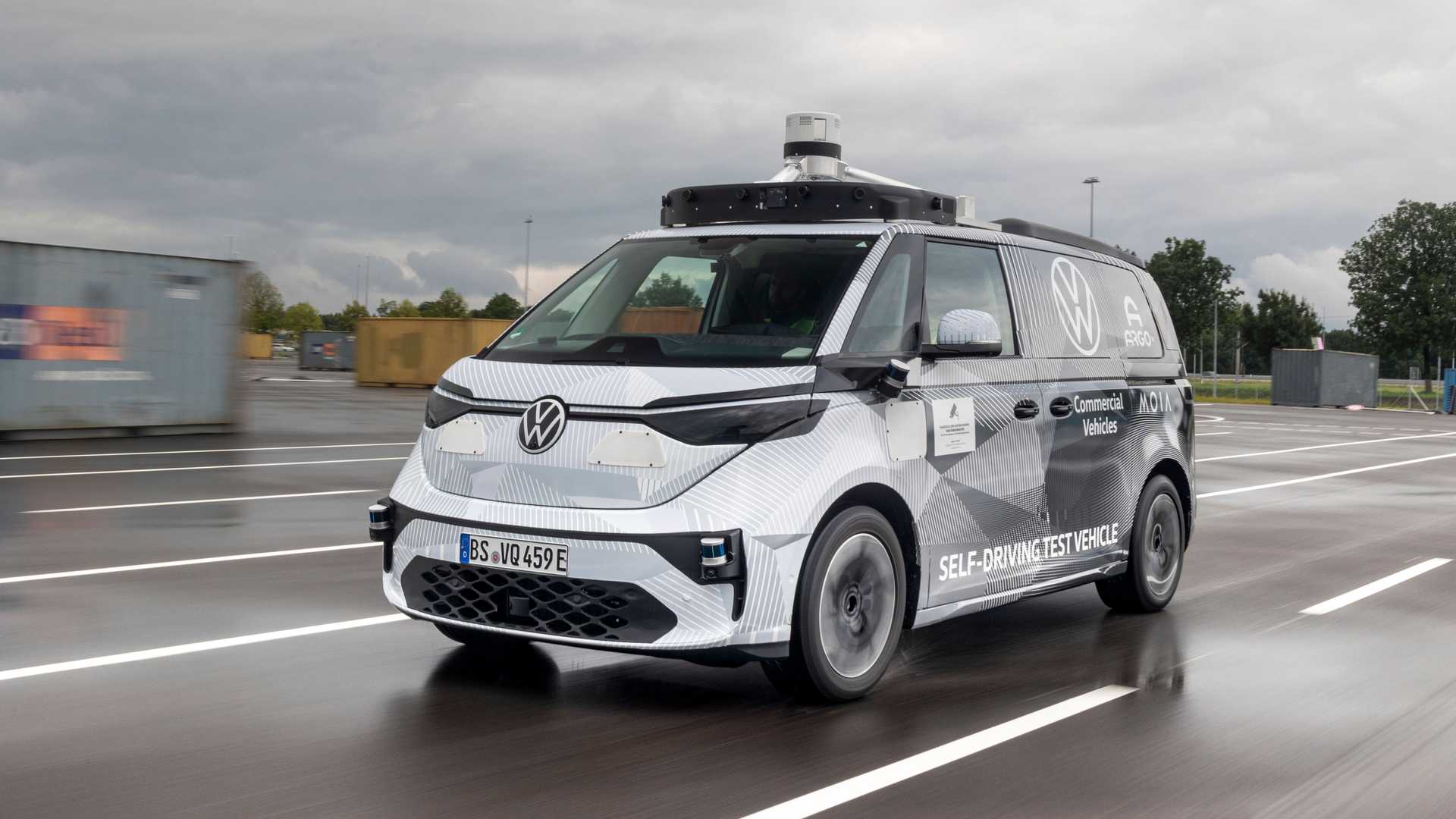 Just recently, the US-based company Argo, which focused on developing self-driving technologies, announced it is shutting down. Some of the firm’s employees are reportedly going to be hired by the two largest investors in Argo, Volkswagen and Ford, and it seems that the bankruptcy doesn’t bother the German manufacturer at all. Despite its $2.6 billion investment into Argo, the Wolfsburg-based manufacturer believes it is on track to launch mainstream autonomous vehicles by the end of the decade.

VW’s boss Thomas Schafer recently commented on the topic and said the automaker is “consolidating its development partnerships” without giving further details. However, Schafer said there are major difficulties for the entire industry but the investments should not stop as VW needs to be early in the game.

“You have to put focus on [autonomous driving] and that is why we are pushing so hard in the CV division because once it happens it opens up profit pools and opportunities. I wouldn’t say the winner takes it all but it’s a game that you need to be in early. You can not wait and then fast forward so that’s why we’re totally focusing on it,” Schafer told Autocar.

Interestingly, Volkswagen will rely on its commercial vehicle division to lead the company’s autonomous strategy. That department is currently working on a fully self-driving version of the ID. Buzz, which is expected to be deployed as a robotaxi and delivery vehicle by the middle of the decade. It’s still in the early stages of development and Volkswagen is currently evaluating whether that vehicle needs a steering wheel or not.

VW’s program is planned to start in Hamburg, Germany, where the firm currently runs autonomous test vehicles based on the ID. Buzz. If everything goes according to the plan, the service will then expand to additional 50 cities in Europe and North America by 2030. By that time, Volkswagen hopes it will have mainstream automated vehicles to offer its customers, too.