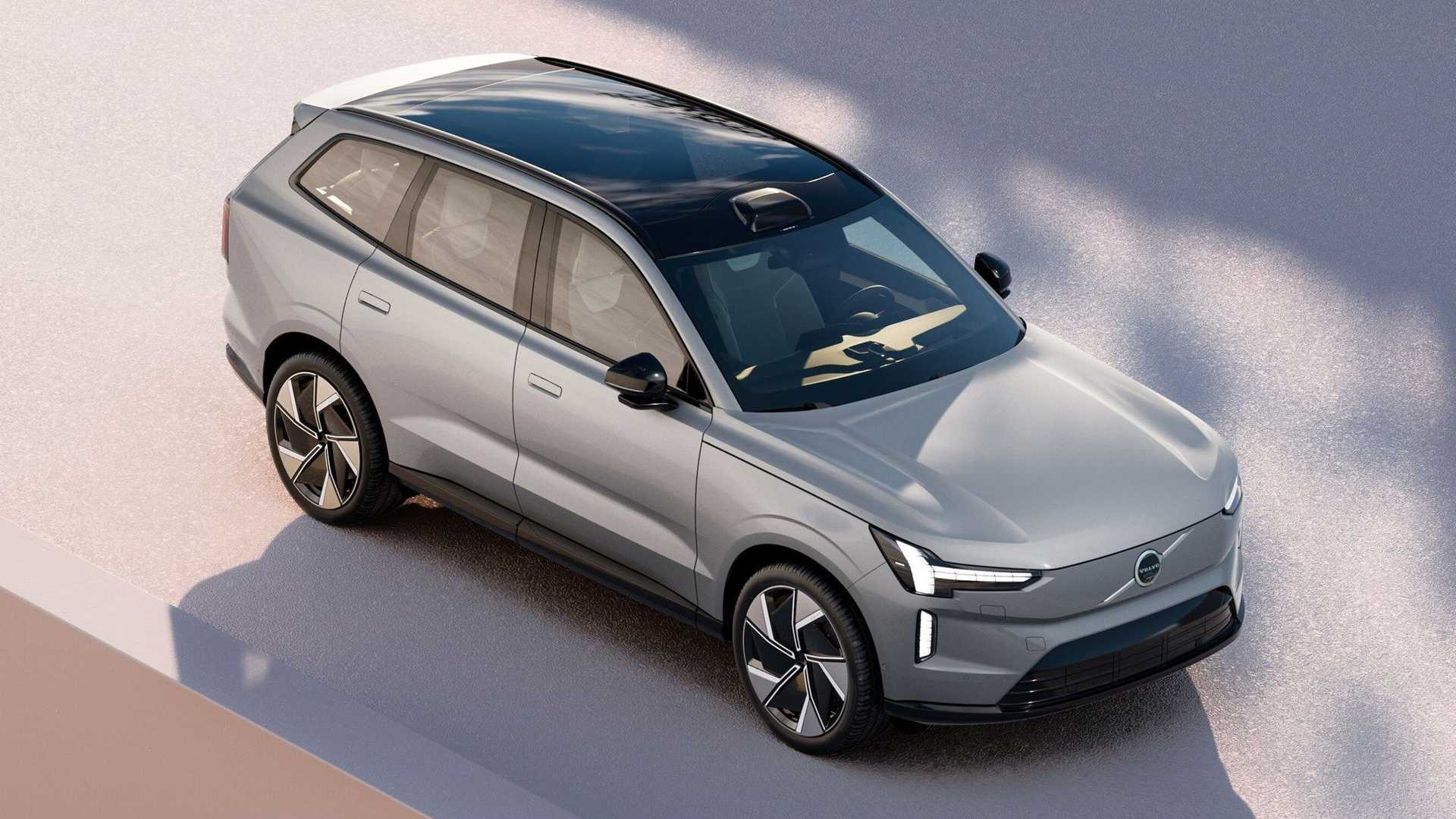 According to Volvo CEO Jim Rowan, fully autonomous cars are still a “long way off,” despite the maturity of the technology. He also said that the current system of classifying self-driving cars into five levels is “nonsense,” and that unsubstantiated claims around driverless vehicle development no longer inflate share value as they did a few years ago.

In an interview with the Australian media, the former head of Dyson explained that there are only two levels of autonomy: with hands on the steering wheel (Advanced Driver Assist Systems or ADAS) and hands off the steering wheel (Autonomous Driving or AD). He also said that the technology for full autonomy is already there, but the issue lies with regulations, which currently do not allow for full autonomy.

“You’re going to find, probably, that will be the first place that full AD is allowed to go. Almost like a taxi service. You know, you jump in, there’s no driver, or you can take your hands off yourself and use your own AD system.

“But driving inside a city where there are schools, and roadworks, where there’s a lot of change every day? I think that’s a long, long way off,” said Rowan in the interview, as reported by Car Expert.

Rowan’s standpoint reflects former Volvo CEO Hakan Samuelsson’s perception on the matter before, noting that the public perception of autonomous cars is not as positive as some may believe. Many people are still skeptical about the technology and have concerns about its safety.

But that doesn’t mean that Volvo will stop developing the said advanced technology. The company is still developing its software stack that will lead up to fully autonomous driving technology.

“Technology-wise, I’m pretty confident that we will have the technology in order to do that when legislation allows that to happen in certain conditions,” Rowan added.

Volvo’s new three-row electric flagship, the EX90, has already made its North American debut at the 2023 CES. It’s touted as Volvo’s smartest vehicle yet leveraging technologies developed with Google and Luminar. It has eight cameras coupled with a mixture of sensors – namely one long-range lidar, five radar, and sixteen ultrasonic sensors – all designed to respond and react faster than humanly possible.

Mercedes To Bring Level 3 Autonomous Tech, Video Streaming To US