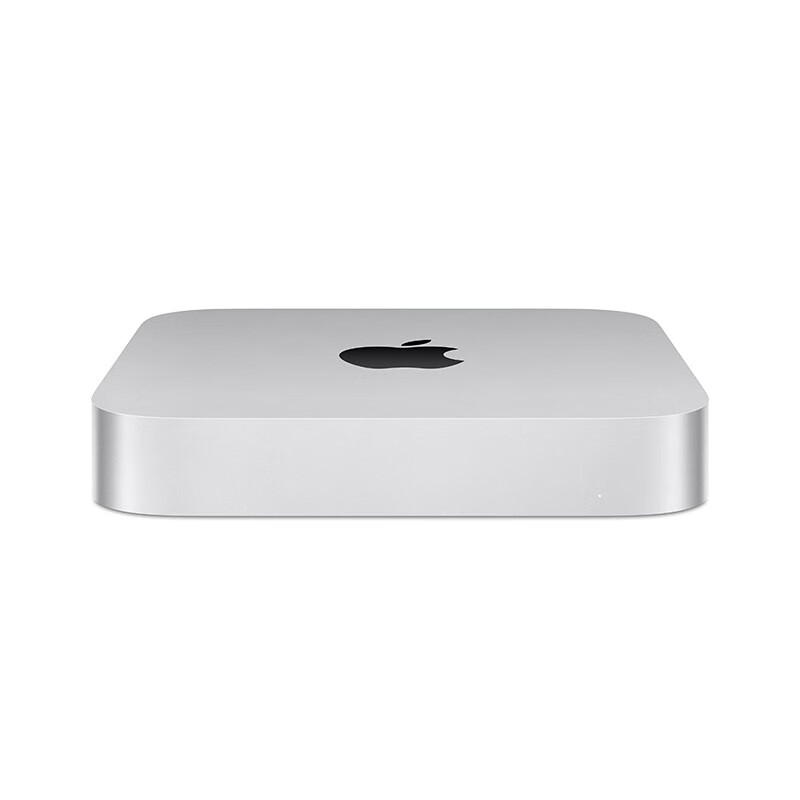 Apple released the new Mac mini on January 17, priced at 4499 yuan, and officially released on February 3.

The Mac mini equipped with M2 is equipped with an 8-core central processing unit (including 4 high-performance cores and 4 high-efficiency cores) and a 10-core graphics processor. The starting price is RMB 4,499.

Thanks to up to 24GB of unified memory and 100GB/s memory bandwidth, tasks such as editing images with Adobe Photoshop can be up to 50% faster than previous models. The M2 also brings ProRes acceleration to the Mac mini, making tasks like Final Cut Pro video editing up to twice as fast.

The M2 model supports simultaneous playback of up to two 8K ProRes 422 streams at 30 fps, or up to twelve simultaneous 4K ProRes 422 streams at 30 fps. With up to five times the overall performance of the best-selling Windows desktop computer, the Mac mini is an excellent value for first-time computer buyers, upgraders and customers switching from other PCs to a Mac, according to Apple.

According to Apple, the Mac mini was designed to minimize its environmental impact, including the use of 100 percent recycled materials for: aluminum in the case, rare earth elements in all magnets, tin in the motherboard solder, and multiple printed circuit boards Gold in electroplating. 35 percent more recycled plastic is used in several components than the previous model. Mac mini meets Apple’s high standards for energy efficiency and is free of many hazardous substances. 97% of packaging materials are fiber-based, bringing Apple closer to its goal of completely removing plastic from packaging by the end of 2025.

This article is used to convey preferential information and save selection time, and the results are for reference only.