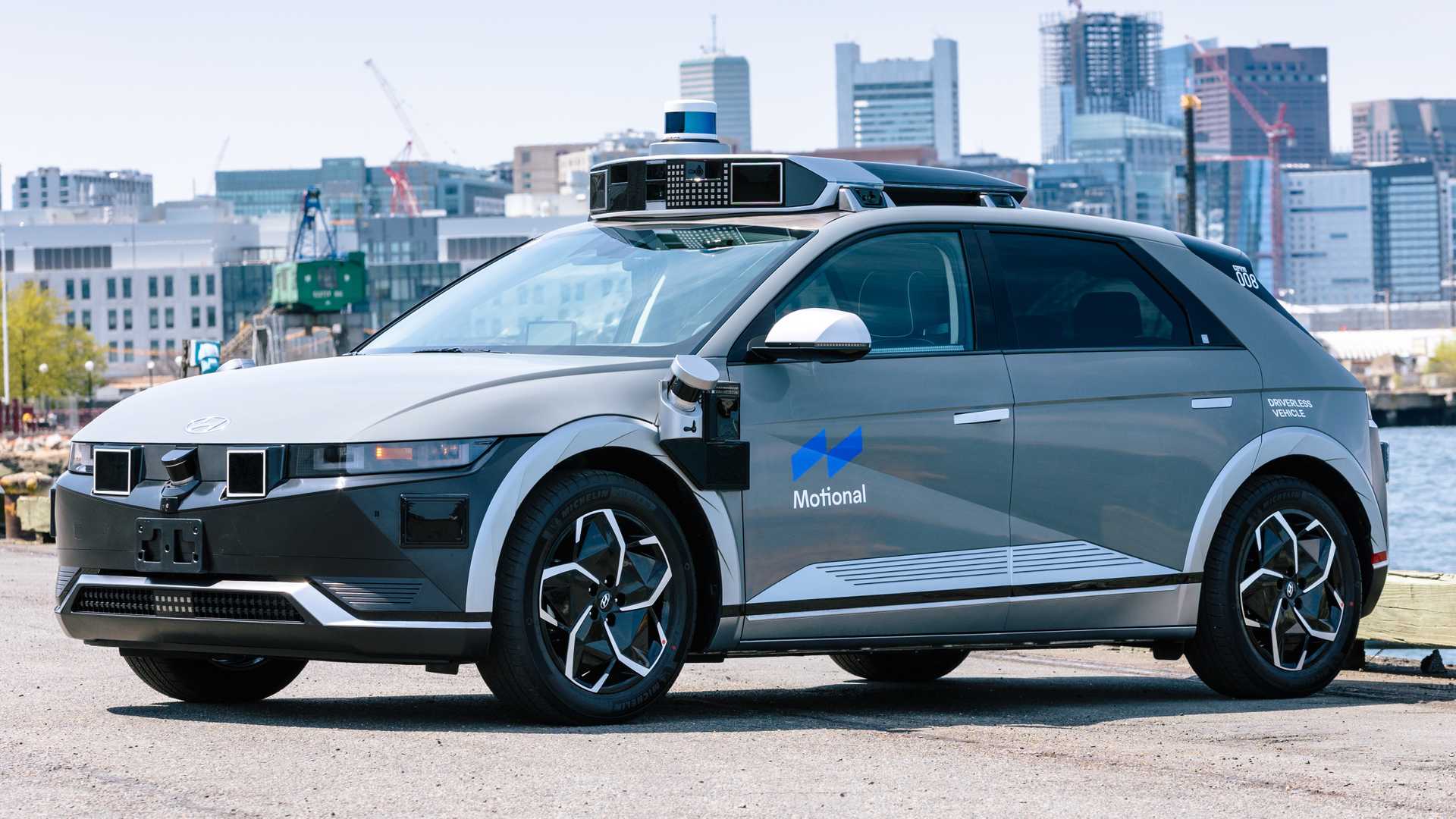 Uber is getting back into autonomous vehicles. The ride-hailing and food delivery company has announced that it has signed a 10-year agreement with Motional to provide Uber with autonomous vehicles for its services. The two expect the first trips to happen before the end of the year.

“This agreement will be instrumental to the wide-scale adoption of robotaxis,” said Karl Iagnemma, Motional’s president and CEO. The partnership will allow Motional access to key insights from Uber that will help the AV Company to “strategically deploy” its vehicles.

The information Motional will get from Uber will help reduce unnecessary miles traveled and vehicle downtime. This should lead to improved services for customers, cutting down weight times and lowering fees. This will ensure the vehicles spend the most time generating revenue.

This isn’t Uber and Motional’s first partnership together. In May, Motional began delivering Uber Eats orders in Santa Monica, California, with its autonomous Hyundai Ioniq 5 crossovers. The two devised the pilot program to study how customers interacted with the technology, and it was “well received” by customers, according to Motional, which has expanded the service to other restaurants. The new 10-year agreement allows the two to expand autonomous Uber Eats deliveries to other cities.

Uber was previously researching autonomous vehicles, but it sold the division in 2020, three years after one. Motional is a joint venture between Aptiv and Hyundai, which is why the company is using Hyundai crossovers for most of its fleet. It’s unclear where the two will expand service first, as states have varying requirements for autonomous vehicles.

“The scope of this partnership shows the important role that shared autonomous vehicles will play in the future of transportation, and in Uber’s strategy to be the global platform to help you go anywhere and get anything,” said Noah Zych, Uber’s global head of autonomous mobility and delivery.

Autonomous vehicles are a long-promised technology that has struggled for mainstream relevancy. These vehicles face considerable hurdles before a computer drives everyone around, but it is a step toward that future.