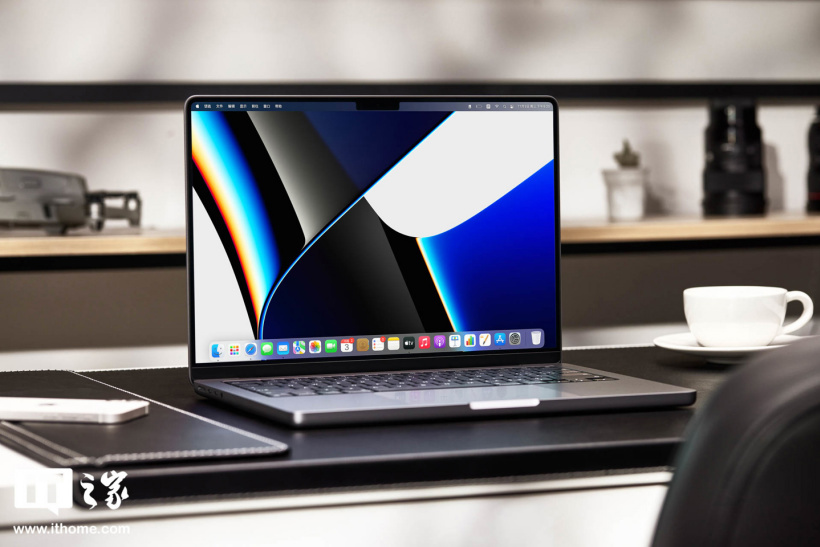 IT House August 6 news, a new Digitimes report says that Apple will diversify its MacBook Pro production to more locations across China.

Over the years, Apple has worked to expand MacBook Pro production to multiple companies and countries. In 2020, Apple specifically asked Foxconn to open a factory in Vietnam. Foxconn received approval from the local government in Vietnam in 2021.

In late 2021, power outages in some parts of China affected production at Apple suppliers. Then, China’s strict coronavirus lockdown forced a prolonged shutdown of half of Apple’s suppliers.

However, it will take many years to move operations completely out of China, and now a Digitimes analyst predicts that Apple is planning a compromise. Regardless of its efforts outside mainland China, Apple is expected to expand MacBook Pro production to multiple locations in mainland China.

Based on supply chain information, Quanta will shift some production from its Shanghai factory to a factory in Chongqing in western China, the report said.

According to reports,Quanta now produces about 60 percent of Apple’s MacBook orders, including the MacBook Pro 14-inch and 16-inch.

Currently, the remaining 40% of orders are produced by Foxconn at its Chengdu plant in western China. However, as Quanta’s Shanghai plant was forced to shut down, Foxconn got a percentage of the order. According to Digitimes, production of the MacBook Air 13-inch will gradually shift to Wingtech’s factory in Kunming, southwest China.

Sources estimate that Apple ultimately intends to have Quanta make 55% of MacBooks, with Foxconn responsible for 35% and Wingtech Technology for 10%.

Musk: Tesla electric pickup Cybertruck mass production model will be more expensive, will be produced in the middle of next year – yqqlm