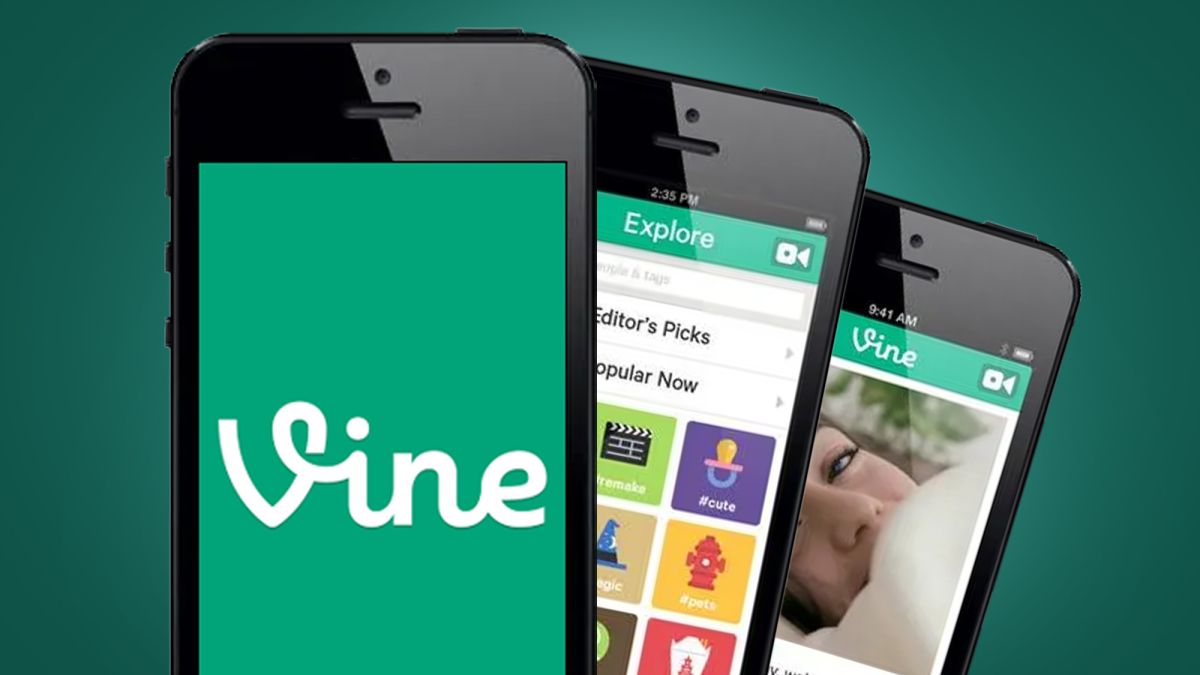 If you remember a time when Instagram was a handful of retro filters and Pinterest was the next big social network, you may remember Vine – the short-form video app that arrived ten years ago today (opens in new tab).

Vine was the original TikTok, launching three years before the app that now has over a billion monthly users. Vine was even acquired by Twitter before it launched on this day in 2013 as a “new way to share video” on the social network. So what went wrong? And why might Twitter, at least according to Elon Musk, be considering bringing back the six-second video network?

Vine arrived in more innocent time for social media, when ‘monetization’ was an afterthought and the Samsung Galaxy S3 ruled the smartphone roost with its (gasp) 720p screen. Social video was a new thing and Vine was well ahead of its time. It laid the groundwork for TikTok and Instagram Reels, but fizzled out just three years later in 2016 – a fittingly short life for a network built on six-second looping videos.

The likes of TikTok have taken its baton, but those who remember Vine will remember the way it captured the weird, meme-heavy humor of the early 2010s internet – and even hinted at a new forms of video art, before the sponsorships and inevitable competition came crashing in to send Vine into the history books.

Vine’s big appeal was that it let you easily shoot and share looping six-second videos. This simple idea, which gave its videos a gif-like feel, sounds ludicrously basic now, but it was unique in 2013 – and made it the ideal match for Twitter, which bought it in 2012.

Vine’s excellent interface also added to its appeal. To record a Vine, you’d just hold your finger somewhere on the screen – and you could also stop and start to chop your clip into a short highlights video, with a progress bar showing you how much time you had left.

The restrictions of the format – initially a maximum of six seconds, with automatic looping – helped Vine take off with creators and differentiated it from Instagram, whose 15 second-long clips didn’t loop.

Initially, it was a playground for creativity, with infinitely looping gifs (opens in new tab) and cinemagraphs – or still photos with minor repeated movements – becoming a popular new format that inevitably then became a staple of marketing campaigns in the mid-2010s.

But as Vine grew to a peak of 200 million users by 2015, it also popularized some of the short-form video uses that are more familiar today. Short-form comedy skits, staged street stunts, and quotable memes all made Vine the original TikTok – and helped it birth some of today’s biggest social media stars like Logan Paul and Shawn Mendes. Unfortunately, Vine also didn’t really have a plan to help keep those stars from jumping to rival networks…

Vine’s fittingly quick demise in just three years was down to a massive spike in competition from rivals – including Instagram, YouTube, SnapChat and ultimately TikTok – along with its inability to offer creators a financial incentive to stay on the platform. The founders made successors like Huddle and Byte, but they struggled to stand out in an increasingly flooded space.

Vine co-founder Rus Yusupov (who also founded HQ Trivia, a mobile game the spiked in 2017) stated on Twitter (opens in new tab) that the app “didn’t help creators monetize” and also “didn’t see the lip-sync video trend as a real use case to build on”. By buying Musical.ly (an app for lip-syncing videos) and ultimately turning it into TikTok, the latter gave itself some musical rocket fuel that made it the fastest-growing app in history.

While it seems like TikTok has now sailed off into the distance, Twitter could be looking to bring Vine back – although this could also be another one of Elon Musk’s harebrained, and ultimately fruitless, schemes. In October 2022, Musk posted a poll (opens in new tab) asking if Twitter should bring back Vine, with users voting 69.6% in favor.

But ten years on, the world of social media is very different. With the likes of YouTube Shorts, Instagram Reels and SnapChat already buzzing with short-from videos, how could Vine possibly stand out enough to be relevant? Particularly as Vine’s ‘I smell like beef’ girl (one of its most enduring memes) is now a TikTok star (opens in new tab)?

It seems more likely that Vine will remain a moment in time, a snapshot of an innocent internet generation that’s now grown up and moved to TikTok for its hits of short-form video. But its dog dancing memes will live on.