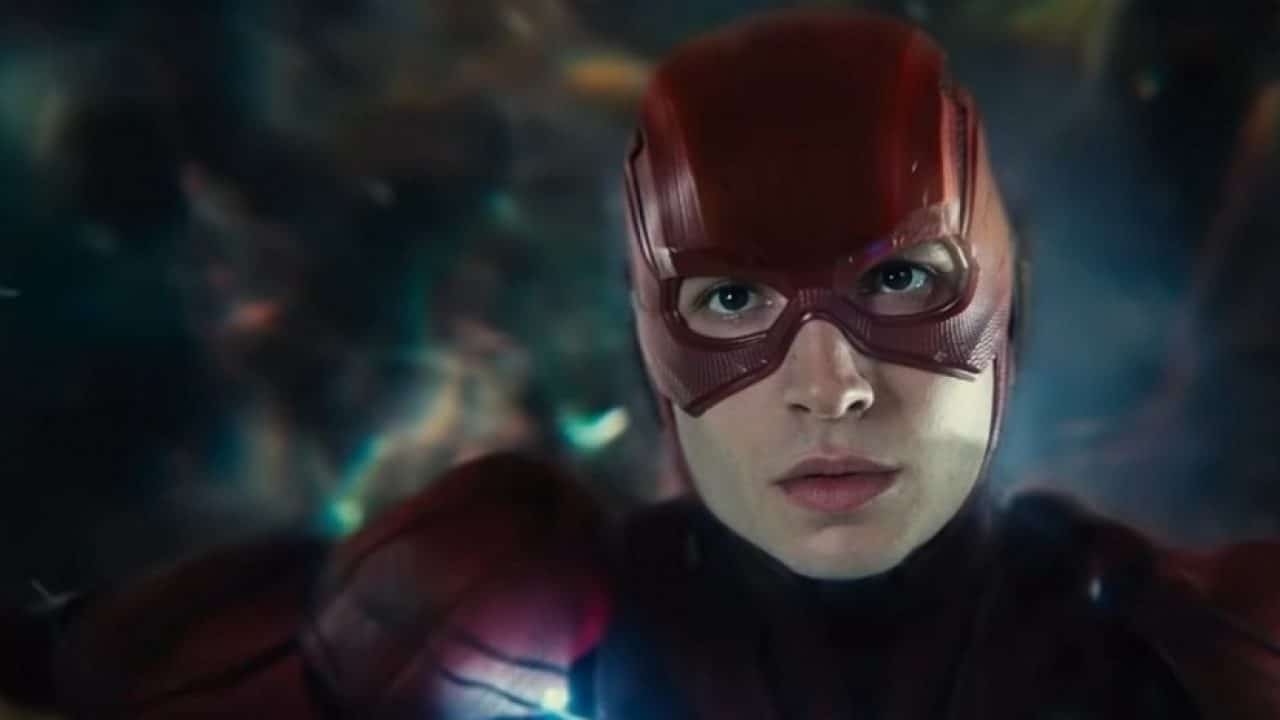 The CEO of Warner Bros. found himself in hot water with DC fans earlier this week when his studio canceled the film’s release Batgirl by HBO Max.

The decision was highly controversial, with several industry experts not accepting WB’s “strategic shift” excuse. But despite longstanding rumors to the contrary, the studio is still moving forward with a much more besieged DC production.

During a recent call, in fact, Zaslav confirmed that the theatrical debut of The Flash is still scheduled for June 23, 2023.

After years of setbacks in pre-production, The Flash finally completed filming last October. However, the past few months have brought new challenges to the WB’s marketing and PR departments, mainly due to the film’s star, Ezra Miller.

Earlier this year, Miller was arrested twice in Hawaii on separate assault charges. Since then, the actor has faced a myriad of other disturbing allegations and there has even been talk of possible replacements.

More recently, Miller was reported to have settled on a farm in Vermont, where he allegedly stockpiled weapons and grown large quantities of marijuana that exceeded the state’s legal limit.

But against all odds, none of this will stop Warner Bros. from publishing The Flash on the big screen. Indeed, Zaslav does not appear to have faced any of the allegations against Miller.

This won’t earn Zaslav any praise with those who called for Miller’s firing. Curiously, he did not mention the new chapter of Aquaman, which will be forthcoming.

But the CEO is also looking forward to the 2023 DC list. In case the hiring of former Disney executive Alan Horn as a consultant didn’t make it obvious, Zaslav hopes to emulate Marvel’s box office success over the next decade.

Batman, Superman, Wonder Woman, Aquaman – these are brands known all over the world. We did a reset. We have restructured the business that we will focus on, where there will be a team with a ten-year plan focused only on DC. It’s very similar to the structure that Alan Horn, Bob Iger and Kevin Feige put together very effectively with Disney. We think we can build a much stronger growth business. For this reason, we will focus on quality, without being too premature.

The Sandman: let’s discover the eternals of the Netflix series

Prey – Review, the predator challenge is back