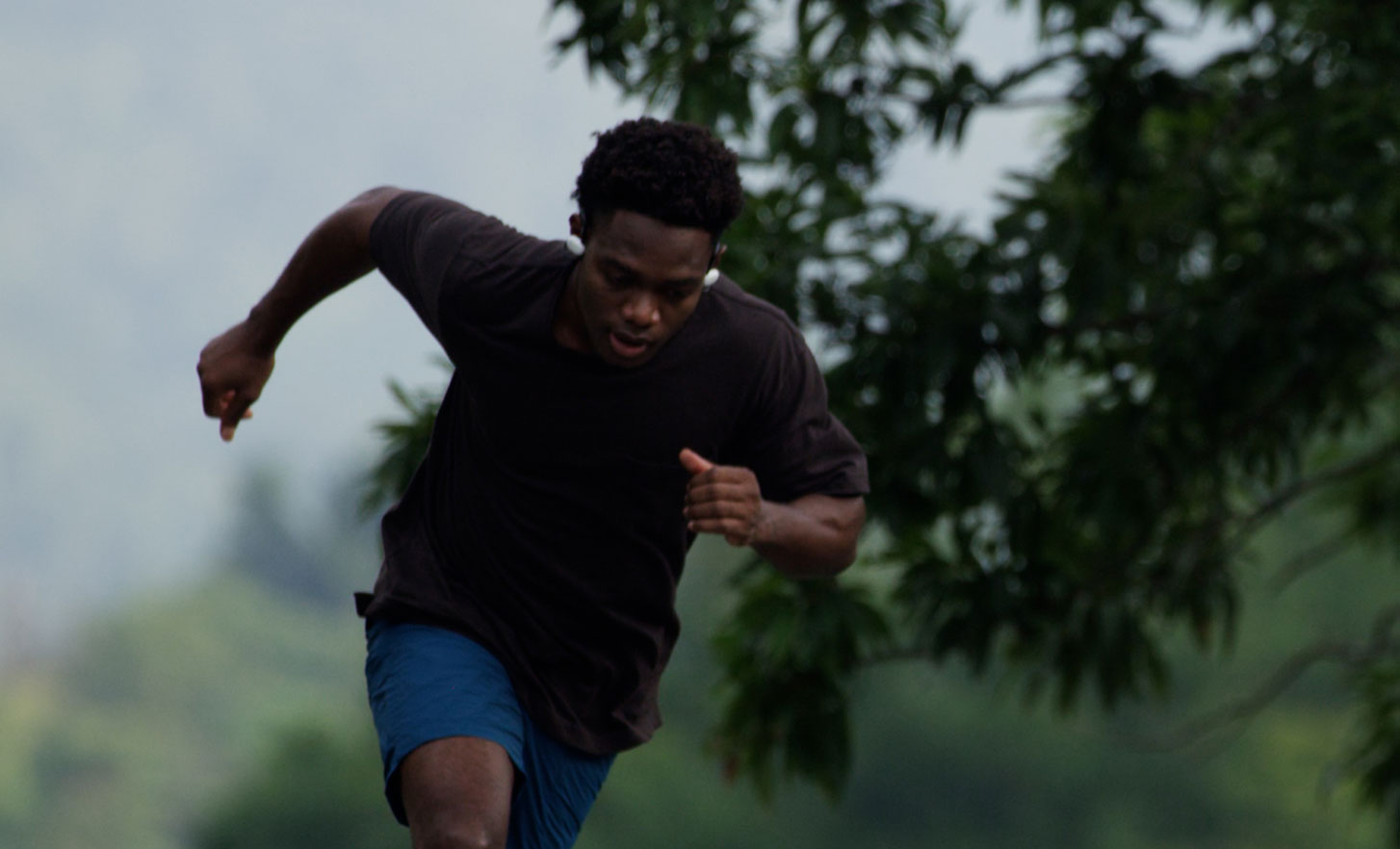 Sony is among those brands that are known for innovations frequently used in their products, especially in audio products. The Japanese electronics manufacturer has an impressive lineup of audio products, including the WH-1000XM5 noise-canceling headphones that were recently released. Not long ago, Sony also introduced the Float Run, a new headphone option designed for those who like to stay active while listening to music.

Unlike traditional headphones, Float Run headphones are located outside the ear canal and are fixed with ear hooks and a flexible strap. This design, which Sony calls “off-ear,” aims to reduce discomfort and eliminate the risk of the headphones falling out during exercise.

The headphones have been tested on different head shapes and hairstyles. It is worth noting that this is the unique design of the company’s headphones since the launch of LinkBuds, which also had an innovative design.

Due to the unique design of the headphones, active noise cancellation is not an option. However, Sony claims that the Float Run’s large 16mm drivers will provide a “more natural and spacious sound” without compromising on sound quality, which is ideal during a workout.

The headphones weigh only 33 grams. Thus, they are lightweight and will provide comfort while driving. According to Sony, this is expected to reduce drag and pressure during a session. The headphones support Bluetooth 5.0. They also provide a 10-hour battery life. The battery can be charged via USB Type-C. Also, they support SBC/AAC codecs. They are IPX4 rated. So users don’t have to worry about sweat damaging the headphones. The Float Run will be available in black for $129.99. However, Sony says the headphones won’t be available until February 2023.