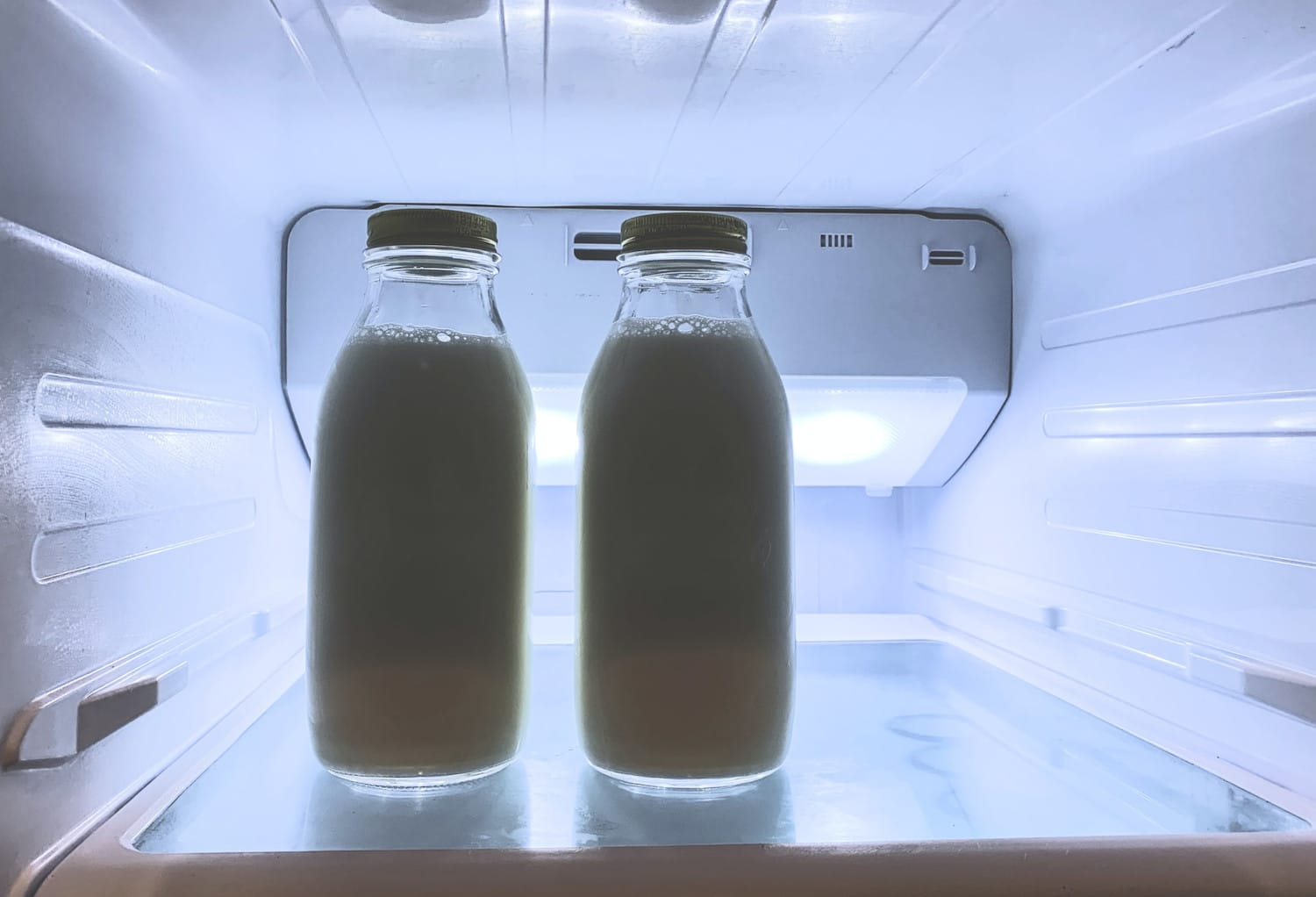 Cooling is the transfer of heat from a system to the environment. For this, a refrigerant is usually used, the evaporation of which absorbs heat; nevertheless, its use contributes to the greenhouse effect. So researchers have developed a new, more environmentally friendly cooling technique based on the “ionocaloric” effect, a phenomenon similar to that seen when salt is added to icy roads in winter.

Cooling methods are often based on thermal effects (heat transfer) in which the materials involved undergo a change of state. In domestic refrigerators, for example, the refrigerant used is brought to a low pressure to force it from a liquid state to a gaseous state: it evaporates, trapping the heat present. Chlorofluorocarbons (CFCs), which are very harmful to the environment, were replaced by hydrofluorocarbons (HFCs) in the early 2000s. They do not affect the ozone layer, but are powerful greenhouse gases.

Thus, scientists are trying to develop highly efficient cooling systems with safe refrigerants and with less impact on global warming. In this context, researchers at the Lawrence Berkeley National Laboratory and the University of California at Berkeley developed a method based on a different phase transition: they found that ions in solution can be used to control the melting and solidification of a material, creating an ionocaloric cycle. .

Show the world your passion for space and that you also support the fight against global warming.

In winter, it is customary to add salt to roads to lower the solidification (freezing) point of water and thus turn the ice into slush. This means that the temperature must be lower in order to go from liquid to solid. The surface of ice cubes covered with table salt reaches -10°C after a few seconds, while pure water ice cubes remain at 0°C.

It is on this principle that the new reversible cooling system proposed by the researchers, which they call “ionocaloric cooling”, is based. This method exploits the fact that heat is accumulated or released when the phase of the material changes (here, the transition from solid to liquid and vice versa); melting absorbs heat from the environment, and its solidification releases heat.

Ionocaloric cooling is characterized by the fact that phase transitions from solid to liquid are initiated by the flow of ions from a particular salt. The use of a liquid has the added benefit that the material can be “pumped”, making it easier for heat to enter or exit the system, as opposed to solid state cooling.

In terms of performance, this technology can rival or even outperform current gaseous refrigerants, the researchers say. “Theoretical and experimental results show higher adiabatic temperature changes and entropy changes per unit mass and volume than other thermal effects at low applied field strengths,” they write in Science.

To demonstrate the viability of such an ionocaloric cooling system, the researchers used a salt of iodine and sodium, as well as ethylene carbonate, an organic solvent commonly used in lithium-ion batteries. The passage of current in the system causes displacement of ions, which changes the melting point of the material; when melting, the latter absorbs heat from the environment, and when the ions are removed and the material solidifies, it releases heat.

The experiment showed a temperature change of 25°C at a voltage of about 0.22 V – a larger temperature increase than has been demonstrated by other methods.

Such an approach would not only eliminate the risk of releasing the greenhouse gases used in current so-called “vapour compression” systems into the atmosphere by replacing them with solid and liquid components, but could even result in a negative carbon footprint! Indeed, as the researchers note, ethylene carbonate can be produced using carbon dioxide as a feedstock, which is an interesting result for CO2 capture solutions.

Now they are looking to improve their technology so that it can handle large amounts of cooling, increase the amount of temperature fluctuation the system can handle, and improve efficiency. They hope their method will one day lead to the development of efficient home heating and air conditioning systems that are less energy intensive than today’s systems.

“None has been able to develop an alternative solution that makes things cool, works efficiently, is safe, and doesn’t harm the environment. We believe that the ionocaloric cycle can achieve all of these goals if done right,” said Drew Lilly, a Berkeley lab researcher and UC Berkeley graduate student.

Finding a solution that replaces existing refrigerants is essential today to achieve the climate change goals set by the Kigali Amendment (adopted by 145 parties as of December 31, 2022). The signatories of this agreement commit themselves to reduce the production and consumption of HFCs by at least 80% over the next 25 years.

Everything we know about Ant-Man and the Wasp: Quantum Mania