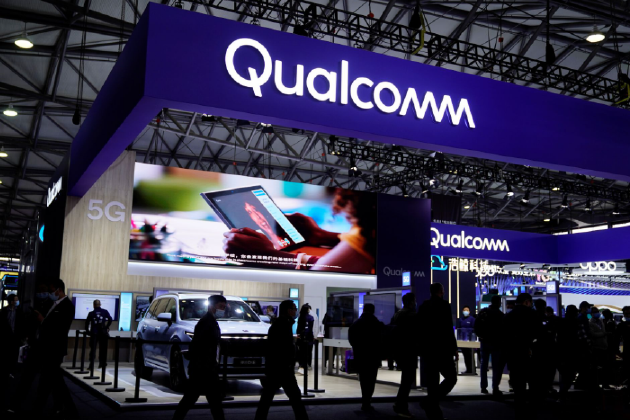 On the morning of September 23, Beijing time, according to reports, on Thursday, local time, Qualcomm said that the “revenue reserve” of its automotive business has increased to $30 billion, an increase of more than $10 billion from the end of July when it announced its third-quarter earnings report. Dollar.

Qualcomm said at this week’s “Automotive Business Investor Day” that the substantial improvement in future performance is mainly due to the selection of “Snapdragon digital chassis” products by automakers and their suppliers. The Snapdragon digital chassis provides assisted driving and autonomous driving technologies, as well as in-vehicle infotainment services and connected car services.

With the development of electric vehicles and autonomous driving functions, the number of chips used by automakers has grown rapidly, and the automotive market has become a key growth area for chipmakers. Akash Palkhiwala, Qualcomm’s chief financial officer, said: “In terms of average revenue per vehicle, our opportunities range from about $200 to $3,000. Going forward, the business composition will be high-end market. tilt, so the opportunity will continue to expand.”

Qualcomm said the targeted automotive market could reach $100 billion by 2030.

Qualcomm also announced the expansion of its partnership with Mercedes-Benz Group. The latter will use the “Snapdragon Cockpit” product in in-vehicle infotainment systems starting in 2023.

Qualcomm also has many automotive customers in the Chinese market. “A strong win-win partnership between U.S. and Chinese companies is always a stabilizing force,” said Qualcomm CEO Cristiano Amon.

Earlier this week, Nvidia also unveiled a new central computing system for cars, which provides autonomous and assisted driving technologies, as well as in-car digital entertainment and other services.