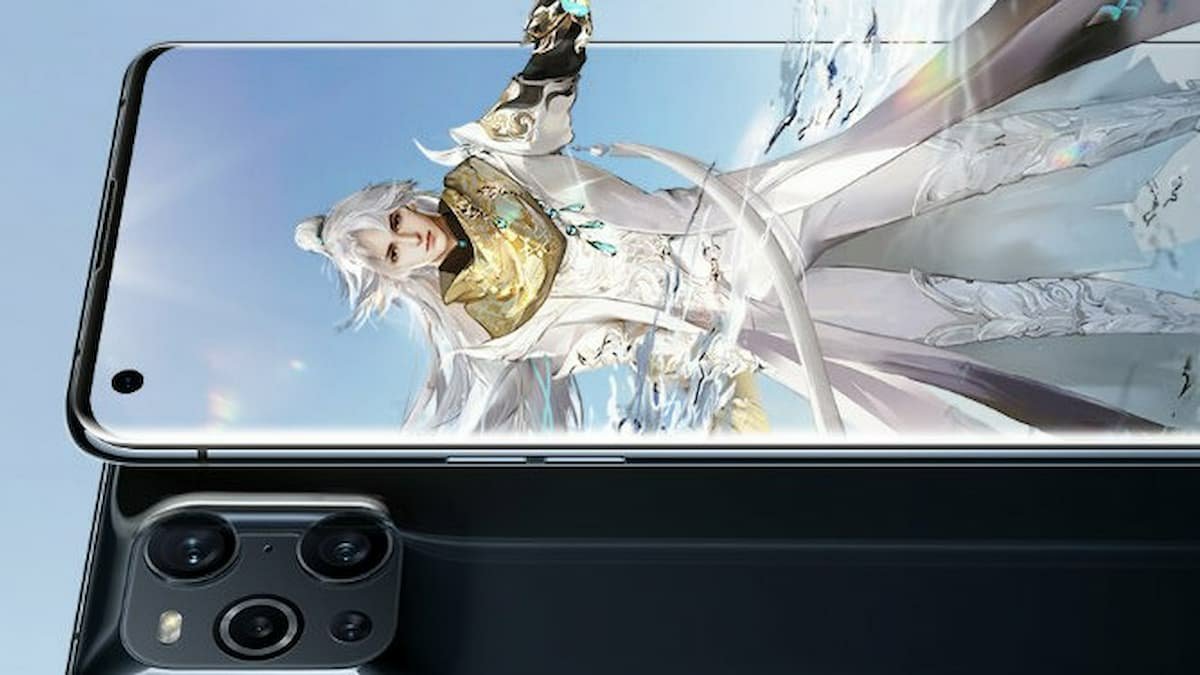 As a new feature of the third generation of Qualcomm Snapdragon Elite Gaming supported by the Snapdragon 888 mobile platform, Variable Rate Shading (VRS) allows shader programs to shade in groups of 2 or 4 pixels and reuse the shading results for surrounding pixels. With Variable Resolution Rendering, the game’s overall shading total pixel count can be reduced by up to 40 percent, resulting in a significant reduction in GPU workload.

OPPO claims that by using VRS to play Oracle with OPPO Find X3 Pro, the game’s frame rate increases from 67 fps to 88 fps by 31% when VRS is turned on for the entire screen without limiting the frame rate of the game, and there is almost no noticeable impact on the visual effect when comparing the game screen before and after it is turned on. Besides, VRS technology can also differentiate the rendering of materials, for example, when VRS is applied to the professional effects in the game, the game screen increases from 88 fps to 92 fps; when VRS is applied to the ground material in the handheld game, the game frame rate increases from 110 fps to 119 fps.

Besides, the OPPO Find X3 series uses a large VC across the motherboard and battery area, with a large heat dissipation area to quickly release the processor temperature. 4500mAh large capacity battery, with 65W super flash charging, can charge the phone up to 40% in 10 minutes.