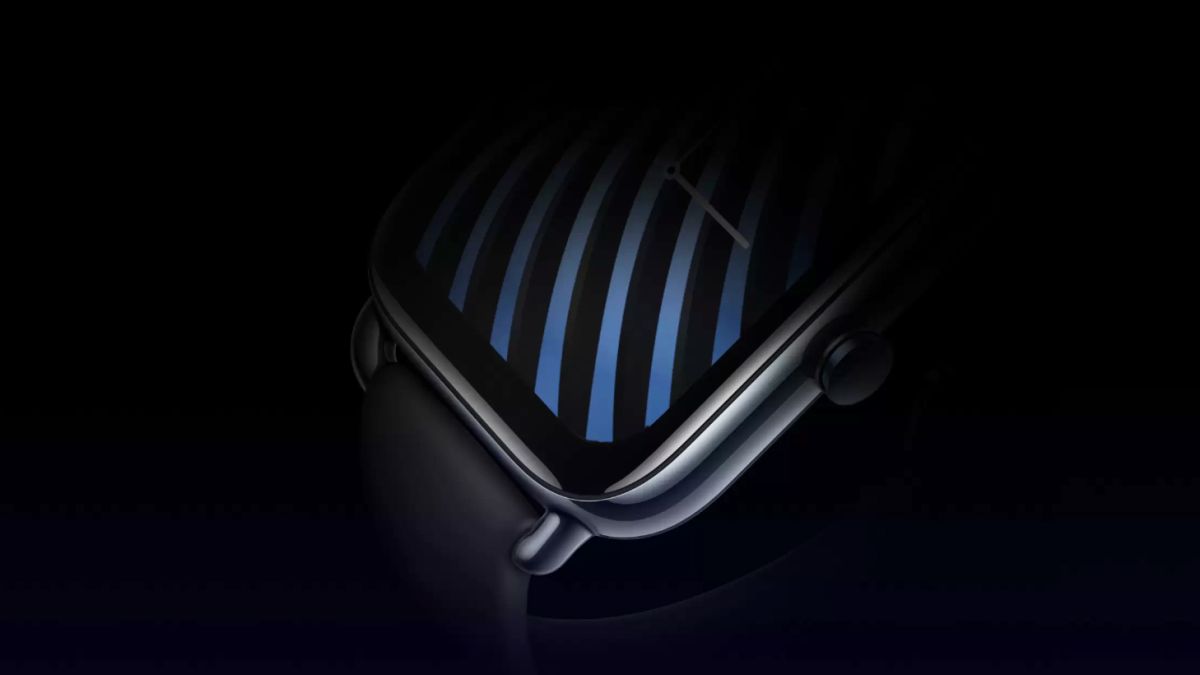 Information about the upcoming OnePlus Nord Watch – perhaps an even more affordable companion to the OnePlus Watch – continues to drip out from official and unofficial channels. Thanks to a new leak, we now have a proper look at the wearable.

This leak comes from 91mobiles (opens in new tab) and shows the OnePlus Nord Watch in a dark-ish blue and black, from a variety of angles. With its rectangular face and a physical button on the right of the screen, the wearable definitely gives off Apple Watch vibes.

OnePlus already gave us a glimpse of part of the watch, but these images show the whole picture. There are also some mock-ups of what to expect from the software side, including two watch faces and statistics on heart rate, blood oxygen levels, stress and sleep.

Some key specs are included in this latest leak too, some of which have already been confirmed – like the 1.78-inch, 60Hz AMOLED panel. There will apparently be 105 fitness modes to pick from, with OnePlus expected to reveal more about this on September 26.

Keep your eye on the official site (opens in new tab) for more details, as OnePlus is promising to reveal the device’s specs bit by bit across the next week. A full launch shouldn’t be far away, based on what we already know.

As per 91mobiles, the OnePlus Nord Watch is going to offer battery life of up to 10 days, with up to 30 days possible in standby mode. As expected, the wearable is going to work with both Android phones and iPhones.

Analysis: a smartwatch for everyone

We’ve been hearing rumors around the OnePlus Nord Watch for several months now, and when we do finally hear the price, it’s expected to be a low one. The OnePlus Watch from 2021 only cost $159 / £149 (about AU$245), so there’s not a lot of room to go under that.

It’s interesting to compare the move to the recent launch of the Apple Watch Ultra, which will set you back $799 / £849 / AU$1,229. That’s as much as a flagship smartphone, so it’s a wearable for only the most committed and wealthy of Apple fans.

In other words, we’ve got smartwatches all over the pricing spectrum at the moment, which has to be good news for consumers looking for something to wrap around their wrists (we haven’t even mentioned Fossil, Fitbit or Samsung).