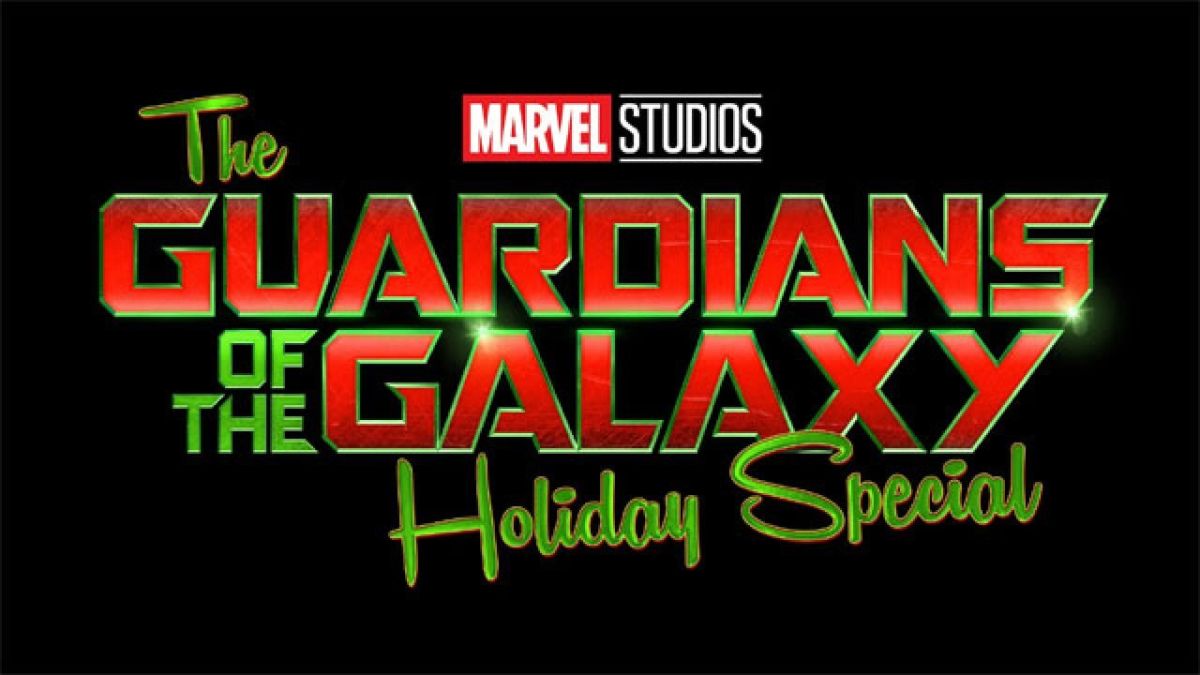 MCU Phase 4 has ended. With The Guardians of the Galaxy Holiday Special launching on Disney Plus, this phase of the Marvel Cinematic Universe (MCU) is over, meaning it’s time to look ahead at what’s to come instead.

Still, if you’re interested in reading about the Marvel films – read our Marvel movies in order guide, while you’re here – and TV shows that comprised MCU Phase 4, we’ve got you covered. Below, you can find reviews for every Phase 4 project, as well as a rundown of every release date for announced Marvel Phase 5 and Phase 6 productions, including those coming to Disney Plus.

Meanwhile, you can check out our best Disney Plus shows list, which contains some Marvel TV offerings, or our Marvel movies ranked article if you’re after more MCU-based content. If not, read on to get our thoughts on every MCU Phase 4 film and show that arrived between January 2021 and November 2022.

There are no more MCU Phase 4 projects set to be released. The last one was The Guardians of the Galaxy Holiday Special, which arrived on Disney Plus in November 2022.

Still, if you’re interested, you can read all of our reviews on those Phase 4 movies, shows, and TV specials, in the list below.

Marvel Phase 5 and beyond

Marvel revealed its entire slate of Phase 5 movies and TV shows at Comic-Con 2022, as well as confirming the first three (or four, depending on where Deadpool 3 fits in) projects that’ll make up Marvel’s Phase 6 slate.

Check out every confirmed Phase 5 and Phase 6 project below:

For more Marvel-based content, find out which Marvel villains we think are the best (and worst) ones in the MCU so far. Alternatively, read up on how to watch the Spider-Man movies in order or the X-Men movies in order.

(opens in new tab)
Related Topics:
Up Next