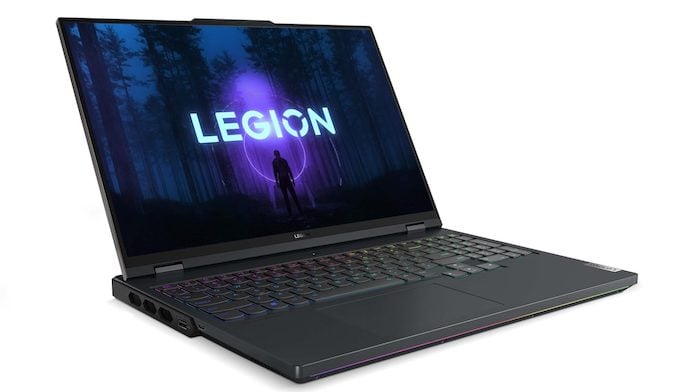 These premium internals can last longer with Lenovo Legion ColdFront 5.0 technology with a hybrid cooling system, an ultrawide vapor chamber that spans both the CPU and GPU on NVIDIA GeForce RTX 4090 and RTX 4080 laptop GPUs, or a custom CPU vapor chamber. with hybrid heatpipe for NVIDIA GeForce RTX 4070 laptop GPUs. The processors are cooled by liquid metal infusion, which means zero throttling, while heat is dissipated through massive vents on the back and sides of the case, for a total of 235W TDP. The Lenovo LA AI chip, powered by the Lenovo AI Engine+, further boosts performance by maximizing FPS for an incredible gaming experience.

Disclosure: Some of our articles contain affiliate links. If you buy something from one of these links, Geeky Gadgets may earn an affiliate commission. Learn more.