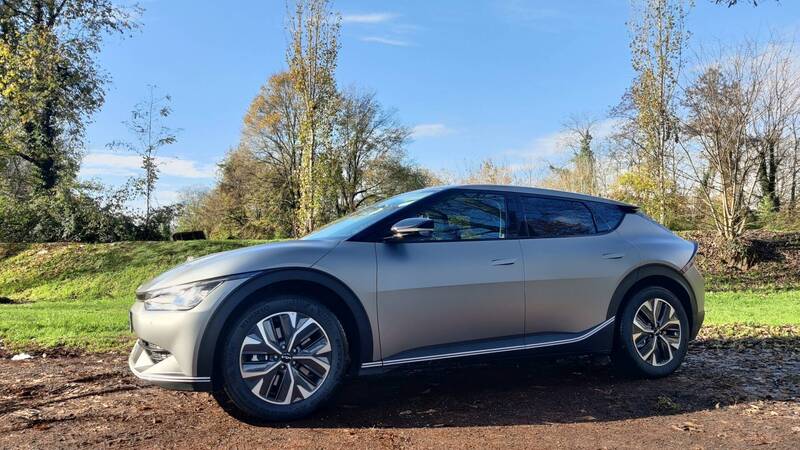 Kia EV6 is one of the best electric cars to come on the market in recent months, it has been awarded as’Car of the Year 2022‘and we ourselves, who had the opportunity to test it for a few months, were positively impressed, so it is difficult – putting ourselves in Kia’s shoes – to imagine how the car can be improved in the 2023 edition.

According to reports from ‘Korean Car Blog’, the company has sent its customers a survey, asking various questions aimed at understanding what can be improved on the EV6; the questionnaire was not released publicly, but at the same time the company did not deny its existence.

Among the various topics covered there is also talk of an option linked to autonomous driving: Kia EV6 customers are asked if the hypothetical price of $ 7,500 required for the system is reasonable or not, so as to understand if the customers are really interested in the features that Tesla is very proud of but which are actually present on a very small slice of the cars in circulation. For comparison, Tesla is asking $ 12,000 today for Full Self-Driving, and $ 6,000 for the improved version of Autopilot.

To date, Kia has never brought autonomous driving solutions to the market, other than the classic ones of level 2 which combine the Adaptive Cruise Control with the lane maintenance system: in this case, however, the car does not allow you to take your hands off the steering wheel (it begins to beep after a few seconds with the steering wheel left free) nor to use the system in city environments.

Additionally, Kia asked its customers if they were interested in a limited edition modelone Black Edition with gold rims: the photo that we bring you is not even the most captivating, but the black-gold pairing is widely appreciated on cars and we agree too – Kia, make this limited edition!

Finally, one of the most interesting questions is found at the end of the questionnaire and concerns the possibility of reducing the EV6 lineup to a single type of set-up: the question asked asks the customer if, having to choose, he would prefer the set-up Wind or that GT-Line.

Apple has asked suppliers not to use the ‘Made in Taiwan’ label on products arriving from the country and to comply with China’s customs rules that read ‘Chinese Taipei’ after Pelosi’s visit.