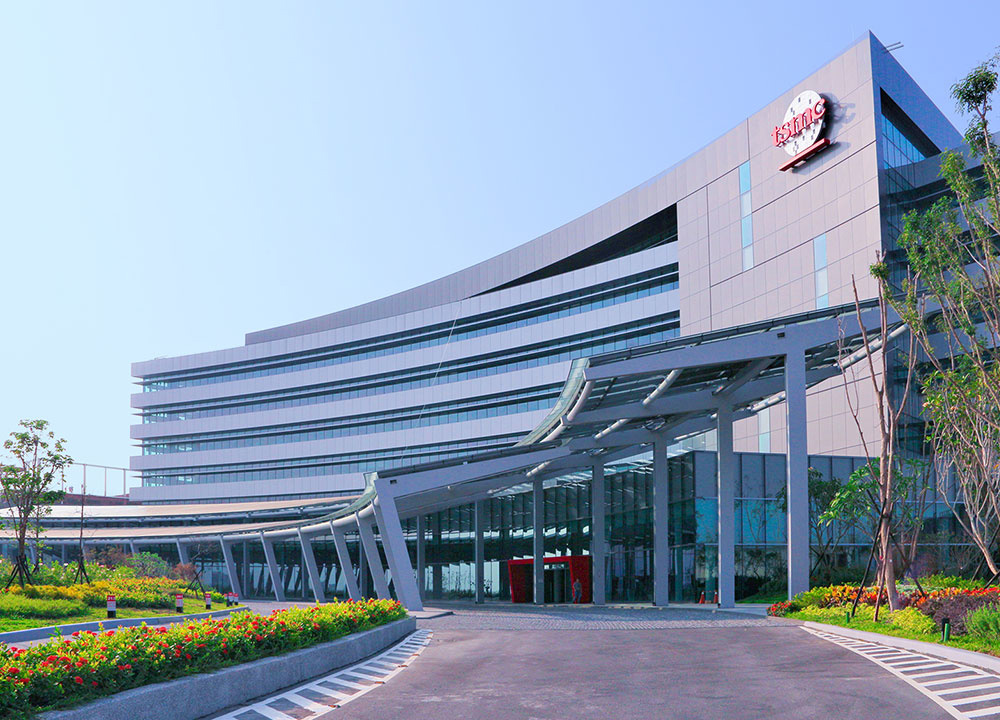 IT House August 18 news, according to Taiwan’s “Business Times” report, after the completion of technology research and development and trial production of TSMC’s 3nm (N3) process, it is expected that the production volume will start to increase significantly in the second half of the third quarter. The amount of tablets will reach the level of thousands, and it will begin to enter the stage of mass production.

Semiconductor equipment manufacturers pointed out that, judging from the trial production of TSMC’s N3 process,It is expected that after entering mass production in September, the initial yield performance will be better than that of the previous 5nm (N5) process.

Wei Zhejia, president and co-CEO of TSMC, also said before that TSMC’s N3 process progress is in line with expectations, and it will be mass-produced in the second half of 2022 with a good yield rate. Driven by HPC (High Performance Computer Cluster) and smartphone-related applications, the N3 process will be mass-produced steadily in 2023.And start contributing revenue in the first half of 2023.

At the same time, the N3E (3nm enhanced version) process will be used as an extension of TSMC’s 3nm family, and its R&D results are also better than expected, with better performance, power consumption and yield, which will provide smartphones and HPC-related applications in the 3nm process era. Complete support platform. The N3E process will enter mass production in the second half of 2023, and Apple and Intel will be the two major customers.

IT House has learned that at the end of July, Samsung announced that it had mass-produced the 3nm process. It is the first semiconductor company in the industry to adopt a full-surround gate transistor architecture. However, some experts revealed that when using the 3nm process technology, Samsung Electronics The main task at present is still to improve the yield rate.

At the same time, TSMC also stated at the 2022 technical seminar that when the 3nm process technology is launched, it will be the most advanced technology in the industry in terms of PPA and transistor technology. It is confident that the 3nm family will become another large-scale and long-term demand for TSMC. process node.

In addition, the “Business Times” previously reported that industry sources said,At the end of this year, Apple will become the first customer to adopt TSMC’s 3nm tape-out, and the first product may be the M2 Pro chip (or will be used in new products such as Mac Pro)while next year includes new iPhone The A17 application chip dedicated to the 15 Pro, as well as the M2 and M3 series chips, will be imported into TSMC 3nm.

At the same time, Intel will also expand the use of 3nm to produce chips in the processor in the second half of next year. AMD, Nvidia, Qualcomm, MediaTek, Broadcom, etc. will complete the 3nm chip design and start mass production in 2023-2024.