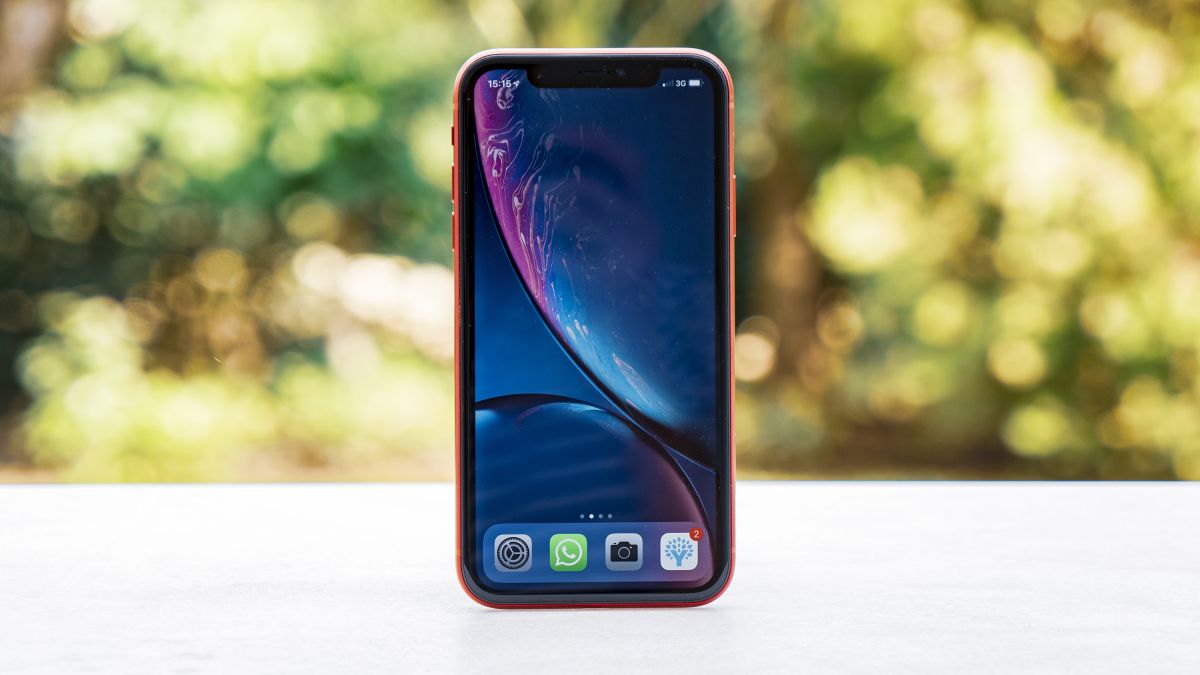 We’ve been hearing for a while that Apple might change up the design for the iPhone SE 4, and now unofficial renders have shown us how that design might look.

You can see some of these renders below, created by Ian Zelbo and based on information from an anonymous source; provided to famed leaker Jon Prosser, of Front Page Tech (opens in new tab).

They show a phone with a notch, no home button, and small bezels. So that’s a big – but widely rumored – change from the iPhone SE (2022). The phone will apparently come in Midnight (black), Starlight (white), and Product RED shades (the only three colors available on the last two generations of SE too), all of which can be seen here, and it’s said to have a 6.1-inch screen.

You can also see that there’s a single-lens camera on the back, but no details for this were provided. It’s likely though that this new SE will rely on a 12MP sensor, given that most iPhone cameras do, outside the 48MP primary snapper on the iPhone 14 Pro and iPhone 14 Pro Max.

No other specs have been included either, but visually this phone will look remarkably familiar if you’ve been keeping up with Apple’s handset launches over the last few years.

Given the presence of a notch and the apparent 6.1-inch screen, the iPhone SE 4 – as shown here – has a lot in common with the iPhone 14. But where that phone has straight sides, here they’re curved, rendering it almost indistinguishable from the iPhone XR.

That phone from 2018 – which you can see at the top of this article – also has a 6.1-inch screen, a notch, and curved sides, plus a single-lens camera on the rear.

However, under the hood the iPhone SE 4 is bound to be better, since the iPhone SE (2022) already has a more powerful chipset than the iPhone XR, along with 5G support, which that older phone lacks. For the iPhone SE 4, we expect an even newer chipset, and there’s no chance that 5G support is going anywhere.

Given the visual similarities and the upgraded internals though, it seems like this could be more of an iPhone XR 2 than an iPhone SE 4. Not least because, with the rising prices of the SE line in general, and Apple’s recent trend towards pushing prices up even more outside the US, this probably won’t be as affordable as SE phones once were.

The iPhone XR itself was positioned as a budget iPhone, but it still cost a fair amount, so from pricing to design to specs, the iPhone SE 4 looks likely to follow in that phone’s footsteps. In other words, this probably won’t qualify for our best cheap phones list, but it might at least sport a slightly less dated design than the current SE.

Recover a Deleted Photo or Video on your iPhone or iPad