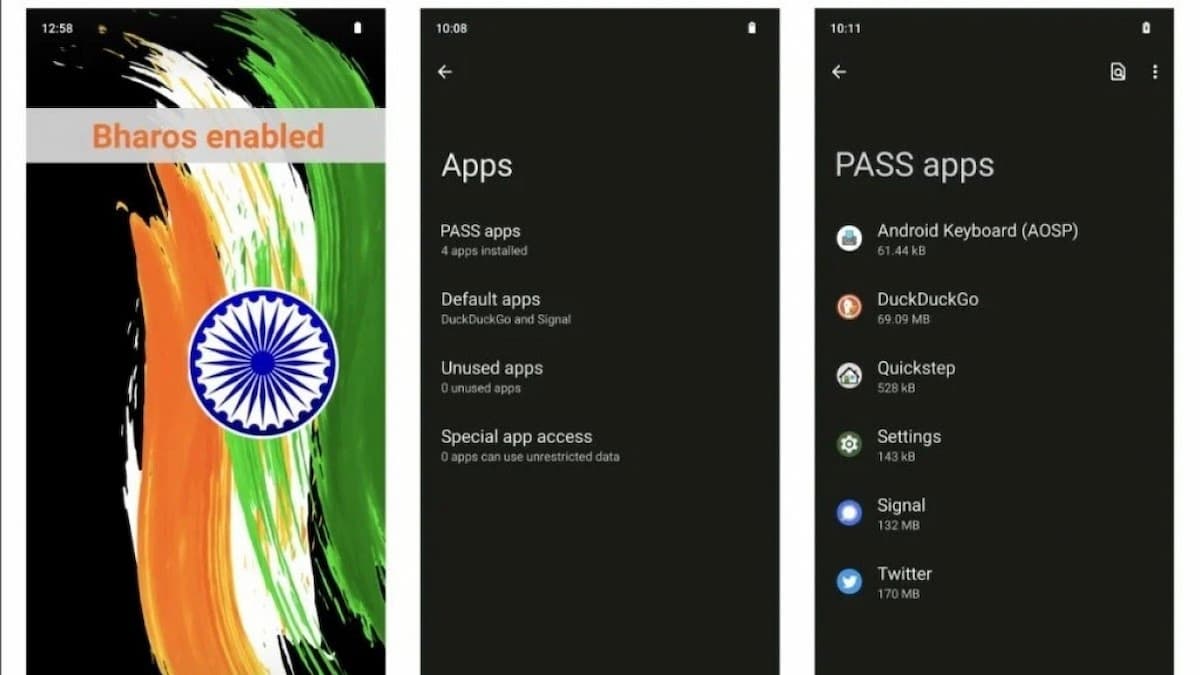 BharOS is the latest attempt by the Indian government to reduce dependence on global tech giants like Google and Apple and provide room for local developers to grow and connect with the country’s millions of smartphone users. The mobile platform will run on smartphones and aims to change the way Indians use those devices.

India is currently one of the largest smartphone device markets in the world, but these Android phones are required to have various Google apps such as Google Maps, Gmail, Google Pay, etc. pre-installed. BharOS, on the other hand, promises users a wide range of apps to choose from, especially those belonging to local Indian developers. The system’s goal is to create a secure Indian mobile operating system where users can have new options beyond the Android and iOS platforms.

The BharOS Service is a mobile operating system built on a foundation of trust, with a focus on providing users more freedom, control, and flexibility to choose and use only the apps that fit their needs. Professor V. Kamakoti, Director of IIT Madras, said that this innovative system promises to revolutionize the way users think about security and privacy on their mobile devices.

However, according to Mishaal Rahman, BharOS is just AOSP (Android Open Source Project) (based on Android 12?) with different marketing. Developing a new OS from scratch is hard, so using AOSP makes sense, but the marketing is misleading, and it is highly doubtful that it will be as secure as Android on Pixel.

This “Indigenous Operating System” is developed by IIT Madras, a firm incubated by one of India’s top technical universities and funded by the government. The key issues with BharOS are how it will be implemented on devices, what devices it will be available on, and how long the firm will be able to issue updates.

It remains to be seen how successful BharOS will be in the long term, but the Indian government’s efforts to create a secure and independent mobile operating system are commendable. With the support of local developers and the backing of the government, BharOS has the potential to change the way Indians use their smartphones and provide a new option beyond Android and iOS.