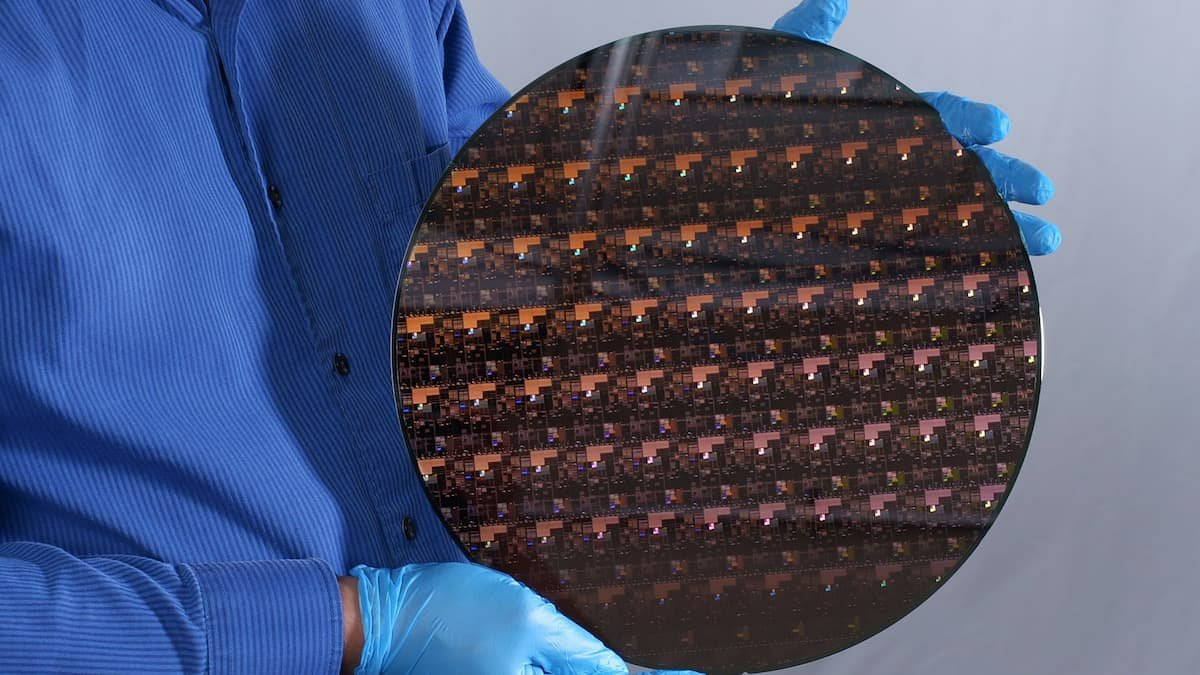 Compared with the mainstream 7nm chip, the same power consumption, 2nm chip computing speed to 45% faster, power consumption reduced by 75%. IBM said that the 2nm chip uses GAA (surround gate transistor) technology, transistor density (MTr/mm2, how many millions of transistors per square millimeter) is 333.33, almost twice as much as TSMC 5nm. And also higher than the outside world’s estimated TSMC 3nm process of 292.21 MTr/mm2.

That is, within an area the size of a fingernail cover of 150 square millimeters, the 2nm chip technology can accommodate 50 billion transistors.

IBM was also the first to build 7nm (2015) and 5nm (2017) chips, taking the lead in the definition of voltage and other indicators very early on. IBM 2nm Chip this time, the GAA (surround gate transistor) technology is used three layers. IBM introduced this as the first time the bottom dielectric isolation channel is used, it can achieve 12nm gate length, its internal spacing is the second generation of dry design, which helps the development of nanosheets. This is also the first time that the FEOL part of the process is exposed using EUV.

It should be noted that IBM does not have its fab, its manufacturing facility was sold to GEA in 2014, but the two signed a 10-year cooperation agreement, in addition, IBM also maintains cooperation with Samsung and Intel. Regarding GAA transistor technology, Samsung 3nm, Intel 5nm, and TSMC 2nm will be used for the first time.

TCL 15.6-inches 5K×3K Hi-Res Display Showcased Along With Dual-Fold And Much More