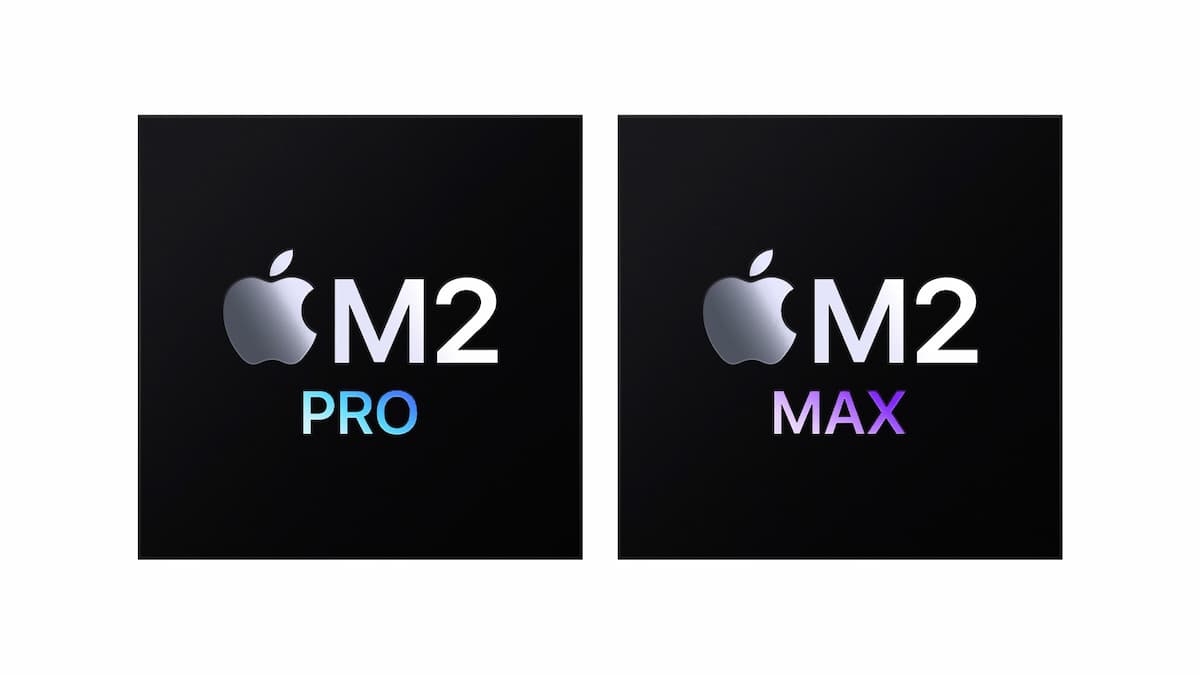 GPU performance of the M2 Pro and M2 Max

The M2 Max, with 38 GPU cores, scored 86,805 points on the Metal score, which is close to the 94,583 points of Apple’s high-end M1 Ultra chip launched last year. This difference of only 9 percent in Metal score is in line with Apple’s claims of improved performance.

The 19-core M2 Pro also performed well, scoring 64,708 points on the Metal score. This is a 32.5 percent improvement in GPU performance over the previous generation M1 Pro’s 39,758 points.

In addition to the improved GPU performance, the M2 Pro and M2 Max processors also come with a built-in video encoding/decoding engine and a ProRes engine that provides optimized software support. This allows for faster processing of professional video workflows while consuming less power.

Overall, the GPU performance of the M2 Pro and M2 Max processors is impressive, with significant improvements over the previous generation. The use of the second-generation 5nm process allows for even more powerful processors with higher numbers of transistors. The built-in video encoding/decoding engine and ProRes engine also add to the overall performance of the processors.