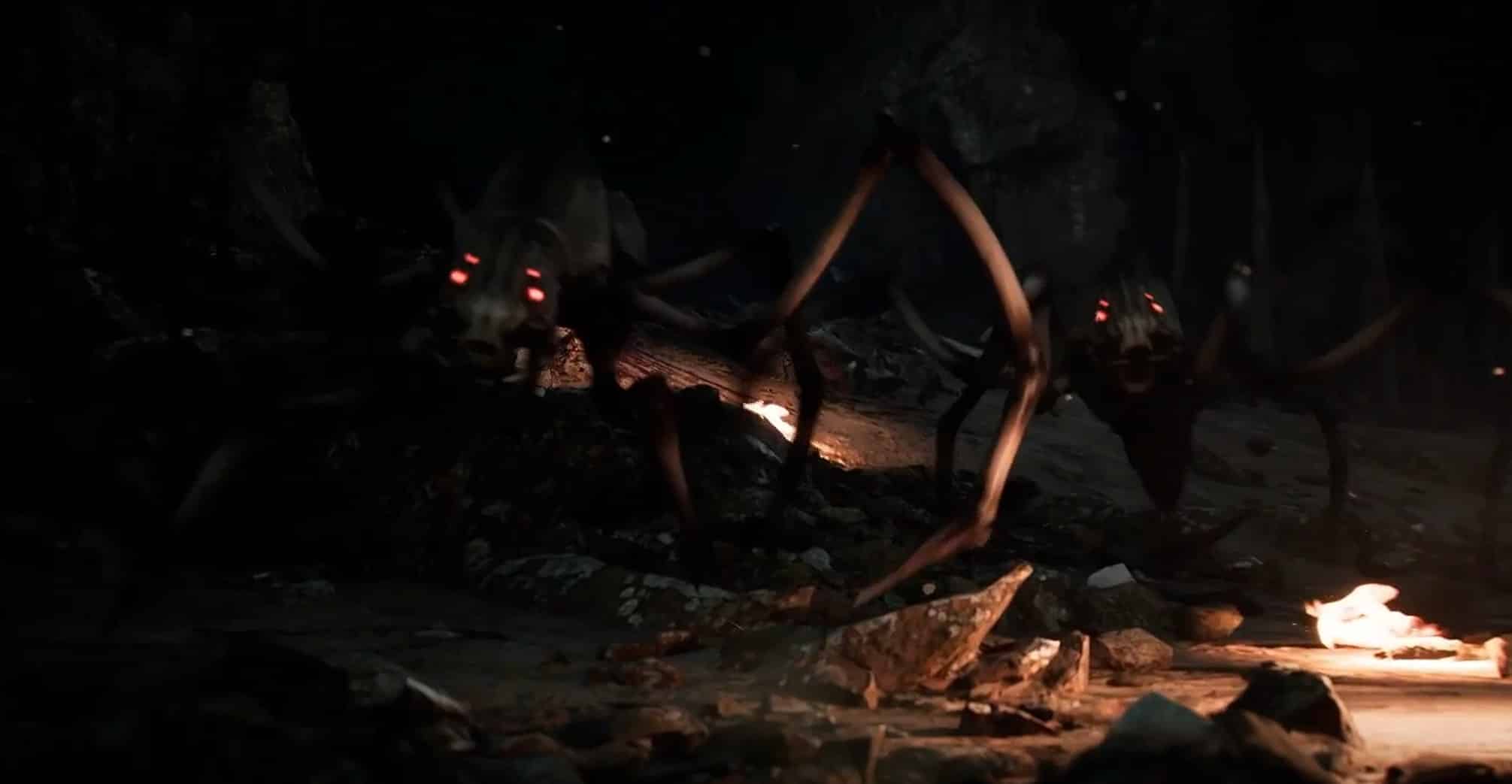 During THQ Nordic Digital Showcase 2022 was presented with a trailer Gothic Remake, the remake of the historic title of the same name released in 2001 for PC. It is, for the uninitiated, an action role-playing game set in a fantasy universe in which humans are engaged in a bloody war against the Orcs. After the title had the opportunity to talk about itself, there was still room to deepen the experience, which as you can admire in the unveiled video continues to be developed for PC, PlayStation 5 and Xbox Series X / S.

In the presentation trailer, lasting just over two minutes, we are in front of the entrance to a mine. During the roundup, we descend to the bowels of the earth, where two unfortunate miners find themselves dealing with a giant black widow and more. Obviously, the two won’t do particularly well, with the action scene anticipating what we’ll see in the raw experience coming thanks to THQ.The graphic details, compared to the original title, are very high. After all, more than twenty years have passed since the release of the first Gothic, in any case, the Austrian software house has invested a lot in this work and the results are visible, at least in appearance. The textures are, finally, in high definition and seem well taken care of, the animations are fluid and structured, even if it was not a gameplay trailer.

THQ Nordic’s ambitious project, which took over this IP, is to revive one of the most iconic German RPGs. In the 2000s, in fact, years in which this series dominated the scene among PC games, the titles of this saga have sold millions of copies. This remake, whose release date has not yet been announced, looks very promising.

We just have to wait for more information regarding, above all, the release date. In the meantime, you can pass the wait by playing the demo of the remake of the first historical title already present on Steam since 2019.

Space For Sale presented by THQ Nordic: all the details on the space game

Wreckreation announced, presented the mix between Need For Speed ​​and Trackmania