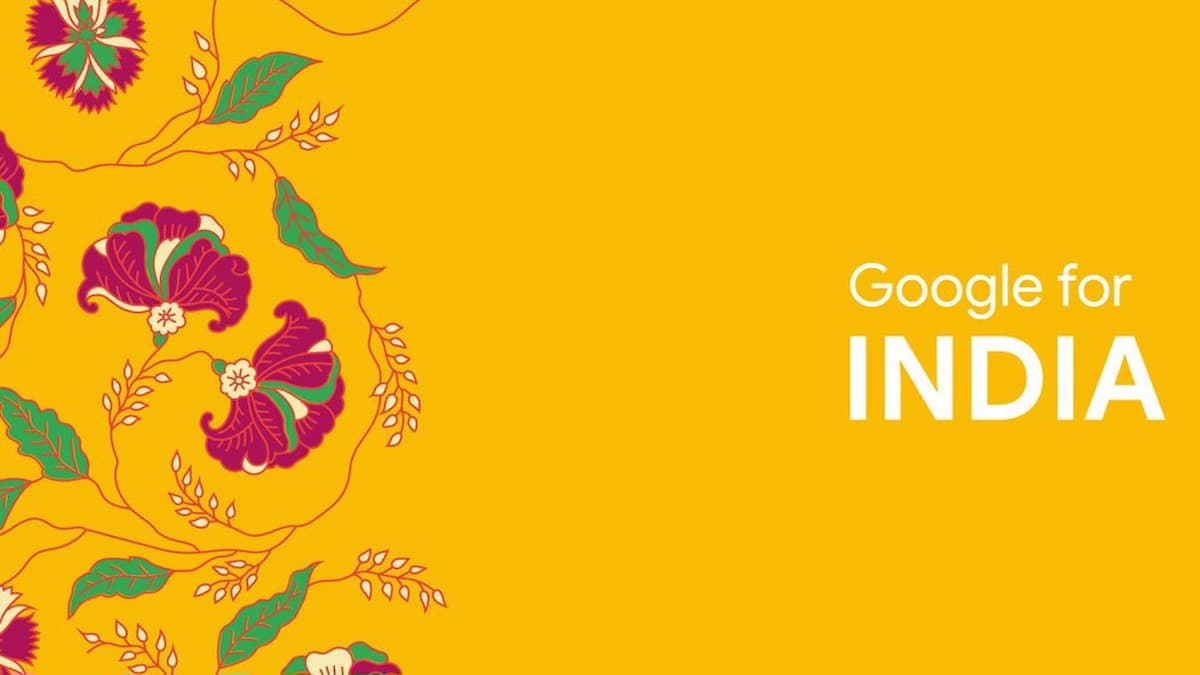 Google has announced significant changes to its business model in India in response to directives from the Competition Commission of India (CCI). The changes will affect both Android and the Play Store and are aimed at increasing competition and giving users more choices.

One of the key changes is that Original Equipment Manufacturers (OEMs) will now be able to license individual Google apps for pre-installation on their devices. This means that OEMs will have more freedom to choose which apps they pre-install on their devices, rather than being forced to include a set of pre-installed Google apps.

Another change is that Indian users will now have the option to choose their default search engine via a choice screen that will appear when a new Android smartphone or tablet is set up. This will give users more control over their devices and the apps they use and will increase competition among search engines.

Google is also updating the Android compatibility requirements to allow partners to build non-compatible or forked variants of Android. This will give partners more freedom to create their versions of Android that are tailored to their specific needs and requirements.

In addition, user-choice billing will be available to all apps and games starting next month. This will allow developers to offer users the option to choose an alternative billing system alongside Google Play’s billing system when purchasing in-app digital content.

Google is also making changes to the Android installation flow and auto-updating capability for sideloaded apps and app stores. This will ensure that users understand the potential security risks associated with sideloading apps, while still allowing them the freedom to install apps from a variety of sources.

To help users understand these changes, Google is expanding its online resources such as Help Center articles and FAQs to provide more detail on services provided by Google Play and how and when Google Play’s service fee applies.

New LPDDR5T Runs 13% Faster Than Predecessor, Available In Second Half Of The Year