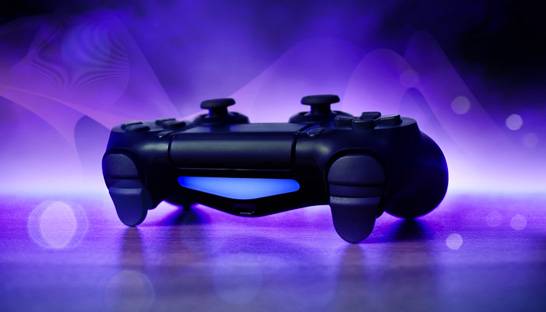 Recently, Sensor Tower, which is specialized in a market analysis, released the “2022 Mobile Game Market Outlook” report. The latter shows that the global game market revenue in 2022 is expected to reach US$86 billion, down 2.3% year-on-year.

What’s more interesting, this is the first decline in the global game market after seven years of continuous growth starting in 2015.

Before this, from the same source, we learned that in the first quarter of this year, Apple’s App Store and Google Play game revenue was $21.2 billion in total, down 6% from a year earlier.

According to Sony’s first-quarter 2022 financial report released in August, its game and network services business had sales revenue of 604.1 billion yen and operating profit of 52.8 billion yen ($4.20 billion and 0.37 billion). Both were significantly lower than last year.

Tencent also mentioned in its latest financial report for the second quarter of 2022 that online game revenue was 42.5 billion yuan ($5.9 billion), a year-on-year decrease of 1.2%.

In the face of the overall downward trend in the industry, a large number of manufacturers chose to postpone the release of games that did not meet expectations. Moreover, they stop many projects with unsatisfactory data, thereby saving expenses.

However, Sensor Tower pointed out that from the current trend, in 2023, the global game market represented by mobile games is expected to return to the growth trajectory. In the next few years, the average annual growth rate of the industry is expected to reach about 5.6%.