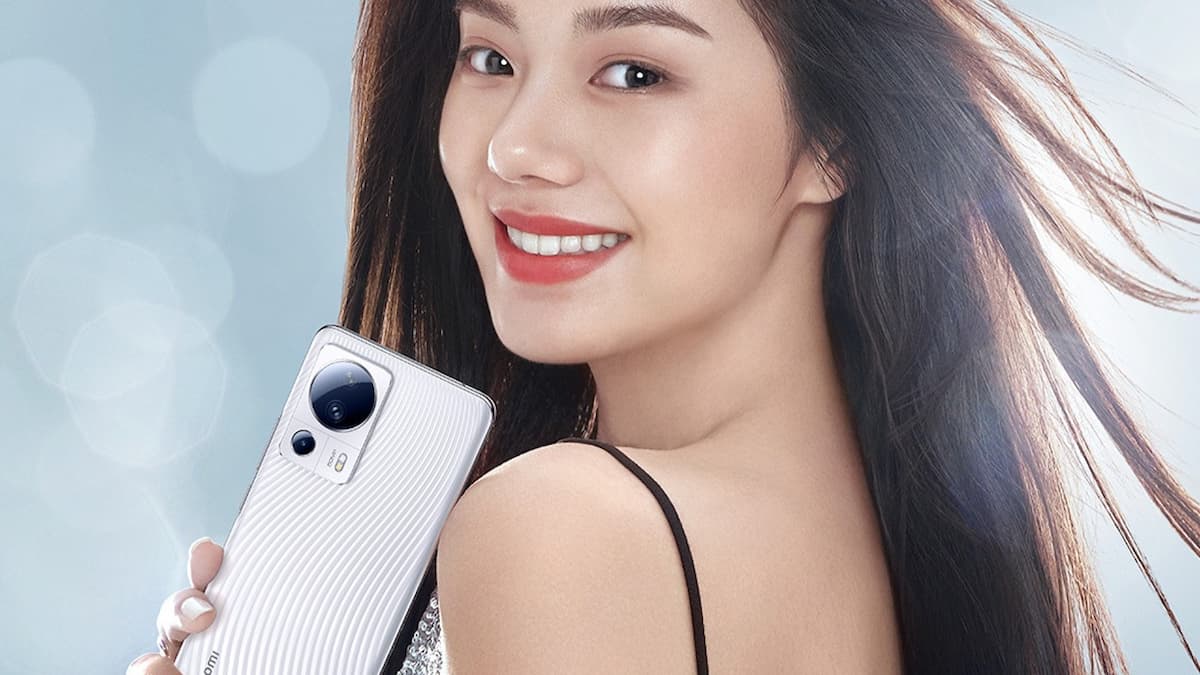 Xiaomi officials these days are warming up the new Xiaomi Civi 2, which is to be released on 27 September at 14:00. Xiaomi Civi 2 also sparked a lot of buzz on the internet after the recent announcement of the pill screen. The product manager of Xiaomi CIVI brought a long article on his Weibo, sharing some thoughts behind the Xiaomi Civi 2, as well as the machine’s upgrades in terms of imaging.

The goal of doing Xiaomi Civi 2 this time is clear, is to do Xiaomi’s strongest front selfie, but also to do the flagship level rear. The dual 32MP front cameras, with two identical sensors, are like a pair of “eyes” with excellent vision. Both with large aperture and ultra-wide angle, without compromise. Both have superb resolution and image quality performance.

In addition to improving camera hardware, with the support of Xiaomi’s Imaging Brain, the Xiaomi Civi 2’s startup speed, photo speed, self-timer speed, and night scene speed have all been stripped down compared to its predecessor.

In terms of hardware configuration, Xiaomi Civi 2 is equipped with Snapdragon 7 Gen1 processor, 1920Hz high-frequency PWM dimming screen, Dolby earpiece, 4500mAh battery, and 67W wired fast charging, which can be charged up to 100% in 40 minutes, according to officials.

Inside the thin and light body, CIVI 2 also packs a new custom stainless steel VC liquid cooling, with a cooling area upgraded to 2387m㎡. According to official data, heat dissipation capability is improved by a full 200%, which makes it cooler to use.