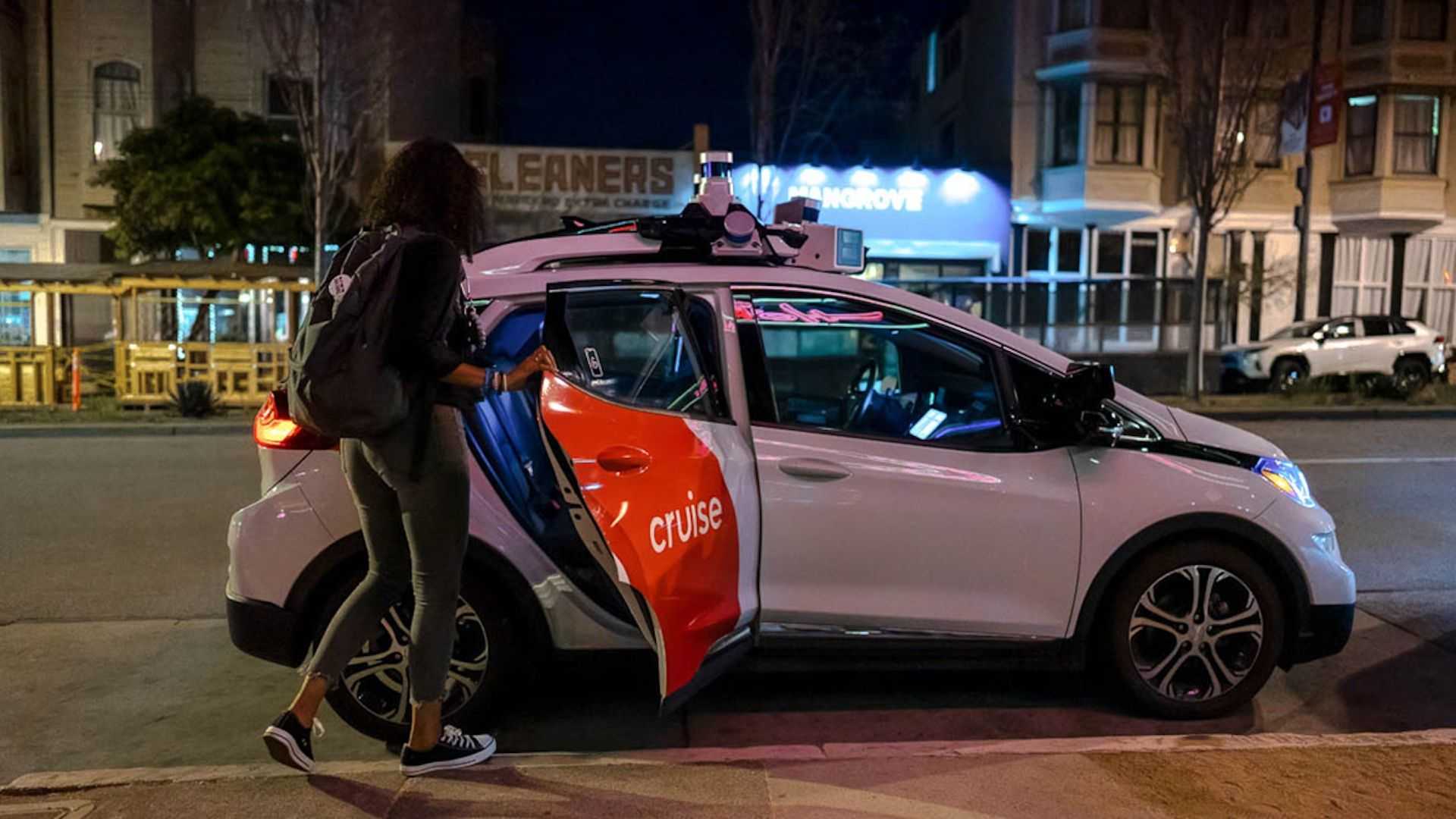 Federal regulators are eyeing autonomous vehicles with suspicion more than ever. In 2021, the National Highway Traffic Safety Administration opened an investigation into Tesla’s autonomous driving system (ADS). Now, the agency is looking into General Motors’ Cruise vehicles equipped with ADS after receiving reports that they were becoming immobilized during operation and engaging in hard braking.

NHTSA’s Office of Defects and Investigation is opening a Preliminary Evaluation to determine the scope and severity of the potential problem. The agency received three reports of Cruise vehicles slamming on the brakes, resulting in each one being rear-ended. The three were operating with an onboard human supervisor at the time of the crashes. NHTSA notes that the incidents resulted in two injuries.

NHTSA is uncertain of the number of incidents where the Cruise vehicles became immobilized. However, the agency said it has received “multiple” ones where the vehicles were operating without onboard human supervision. They originated from discussions with Cruise, media reports, and local authorities like the San Francisco Municipal Transportation Agency and the San Francisco Transportation Authority.

Cruise told Reuters that its vehicles had traveled nearly 700,000 miles autonomously without any life-threatening injuries or fatalities. It also said it would continue to cooperate with NHTSA.

When NHTSA opened its investigation into Tesla, it looked at 11 crashes involving the brand’s EV and at least one stationary first responder vehicle. The crashes resulted in 17 injuries and one death, most occurring after dark.

Autonomous driving systems are not perfect, and there are still issues to iron out before the technology goes mainstream. Ambitious promises of the tech haven’t been met, even though automakers like Volkswagen believe that autonomous cars could be mainstream by 2030. Even though NHTSA is investigating the company, GM’s robotaxi division has plans to expand in 2023. It is looking at places like Austin and Phoenix to enter. Currently, the company operates around 30 Chevrolet Bolt taxis.