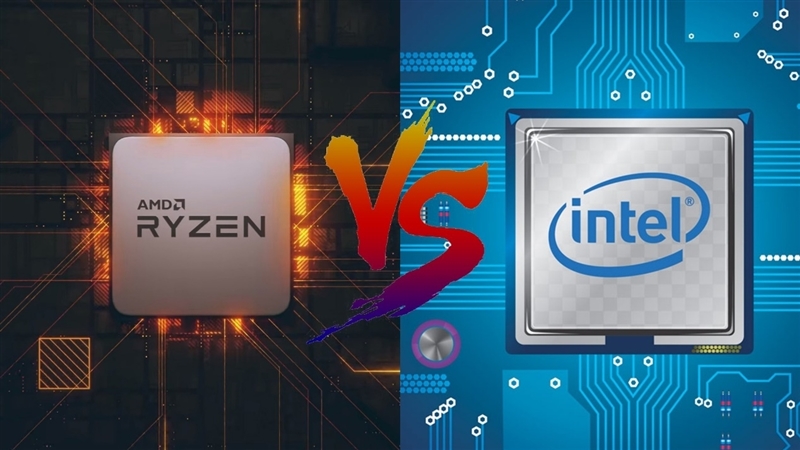 1. Foreword: Who is the king of Intel and AMD in the battle of low-voltage U?

Whether on the desktop or on the notebook, the battle between Intel and AMD is becoming increasingly fierce, and they have tried their best.

Intel’s new hybrid architecture of the 12th-generation Core has been a great success, breaking through the bottleneck between processor multi-core and multi-threaded load and power consumption. Through Intel’s hardware thread scheduler and underlying AI technology, it intelligently allocates tasks and allocates power consumption. Performance has been a qualitative leap, creating the myth of the x86 processor.

AMD’s Zen-architecture Ryzen series launched in recent years, as a turnaround, has been advancing rapidly and continuously upgraded for many years, especially the classic Zen3 architecture, which is also prosperous in the market.

In the notebook mobile terminal, the 12th generation Core product line is more abundant, especially the newly added 28W P series. The entry-level specifications are piled up to 10 cores (2P+8E) and 12 threads. 8E) Specification of 20 threads.

AMD has contributed to the popularization of 8 cores and 16 lines in the past two years. Even thin and light notebooks can take into account performance and battery life. Although the architectural changes are not as radical as their competitors, the competition brought about by the Zen architecture The power should not be underestimated.

So, who is better in the new generation of thin and light notebooks? The 12th-generation Core mobile terminal also has the U series (15W/9W) with lower power consumption, but the P series is obviously more in line with people’s demand for thin and light notebooks that are not only portable, but also have better performance, so the products are more abundant.

The AMD version uses the Ryzen 7 5825U with 8 cores and 16 threads, with a base frequency of 2.0GHz, a maximum acceleration frequency of 4.5GHz, a 16MB L3 cache, an integrated Vega8 GPU, and a TDP power consumption of 15W. If you need to reprint, please be sure to indicate the source: Fast Technology

Hard work takes time: Review of the Intel Arc A380