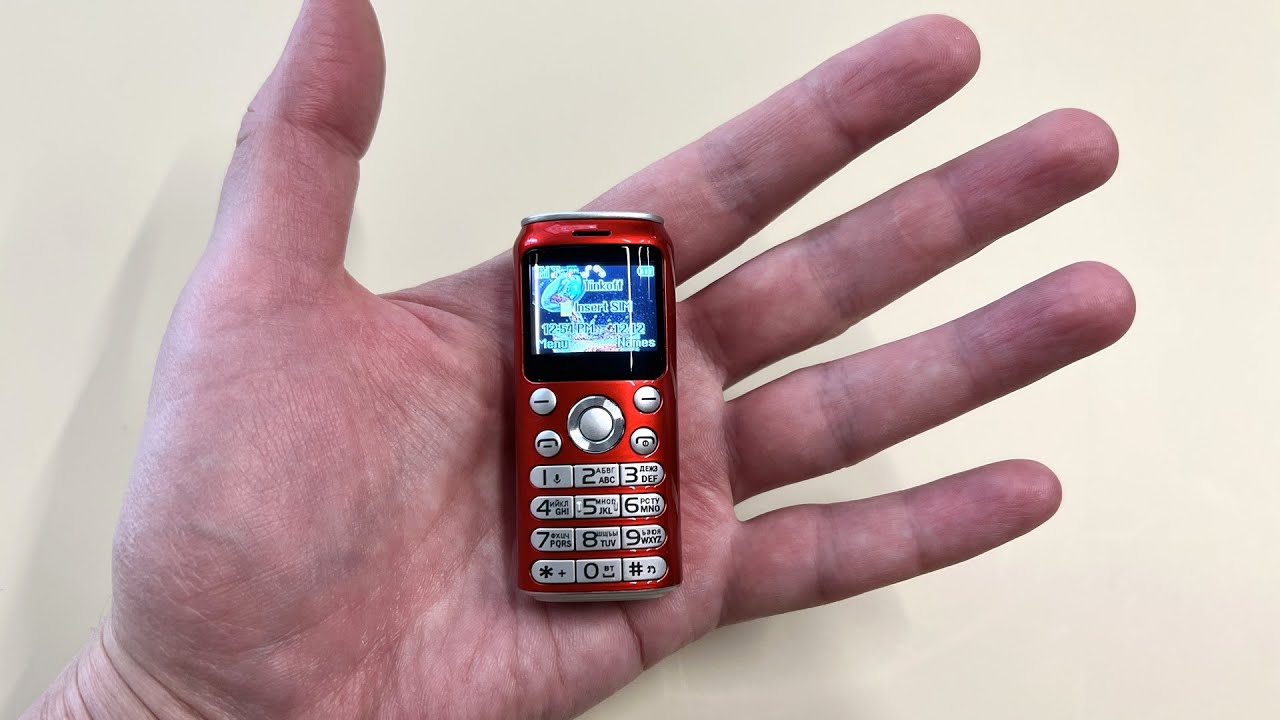 While the smartphone market is not living its best days, some non-tech brands have decided to launch their own phones. For instance, today, a tipster said that the Coca-Cola company is preparing to release a branded smartphone called the ColaPhone. We can even take a look at the photo showing the back of the upcoming handset.

Here comes your very first look at the totally new #ColaPhone! Maybe Coca-Cola will cooperate with a top smartphone brand. Can you guess which brand it will be? pic.twitter.com/6ieXvVTTH0

The published photo shows the smartphone in red color with the Coca-Cola logo on the back. It houses a dual main camera supplemented with an LED flash. Unfortunately, at this stage, there is no information about the selling points of the ColaPhone. In general, the smartphone looks quite standard.

Most likely, the company has teamed up with one of the major manufacturers of mobile devices to release a series of smartphones under its own brand. However, it is currently unknown which company it may be. [If you have any thoughts, you can drop them in the comment section below.]

Moreover, the leakster did not voice his assumptions about who exactly Coca-Cola could have collaborated with to create a branded smartphone. So the game becomes more interesting. Just a reminder, this is the same teapster who was one of the first to predict the emergence of a trend for smartphones with waterfall screens; he also talked about the appearance of “bangs” in the iPhone X, the new design of the iPhone 14 with a Dynamic Island cutout, etc. Thus, the credibility of his leaks is too high.

Though there is still nothing certain about the ColaPhone, we have some assumptions concerning which smartphone maker could launch this handset: Xiaomi, POCO, OPPO, OnePlus, Huawei, and Realme. We mean, it’s unlikely that CocaCola will release a smartphone on its own. Instead, any of these brand might introduce the phone at MWC.

Xiaomi Poco X5 mobile phone running score exposure: equipped with Snapdragon 695, it is expected to be a revision of Redmi Note 12