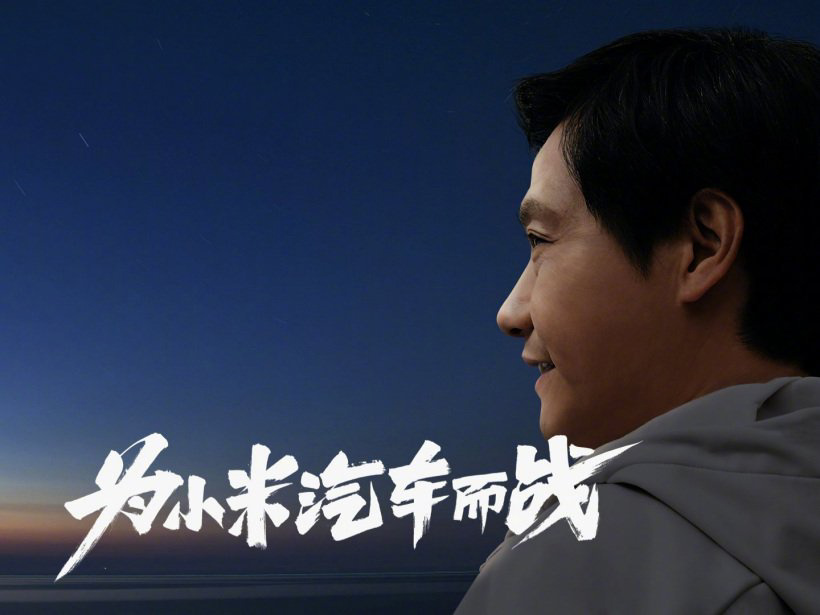 IT House August 18 news, according to the first financial report, in response to the report that “Xiaomi Automobile finalized the Fudi blade battery”, BYD responded that you can ask Xiaomi,BYD has no public information to disclose and has no comment on the news..

According to previous reports from 36 Krypton, Xiaomi AutoIt has been determined that the Ningde era Kirin and BYD blade battery solutions will be used. According to people familiar with the matter, Xiaomi Auto has finalized two main battery suppliers, namely CATL and BYD’s Fudi Battery.

According to public information, the blade battery is a new type of lithium iron phosphate battery independently developed by BYD. Compared with the ternary lithium battery, the blade battery has the characteristics of high safety, long cycle life and low cost. The energy density can reach 180wh/kg, and the volume is increased by nearly 50% compared with the previous generation BYD battery, which greatly improves the overall battery life of the vehicle. .

In October last year, Xiaomi founder, chairman and CEO Lei Jun said at the investor day that the progress of Xiaomi’s car building and team work far exceeded his expectations.It is expected that Xiaomi will be officially mass-produced in the first half of 2024.

In addition, Xiaomi’s autonomous driving team has exceeded 500 people.In the first phase, 3.3 billion R&D expenses will be invested, and the goal is to enter the first camp in 2024.

It is reported that TSMC’s 3nm process will be mass-produced in September, and the initial yield rate is better than 5nm