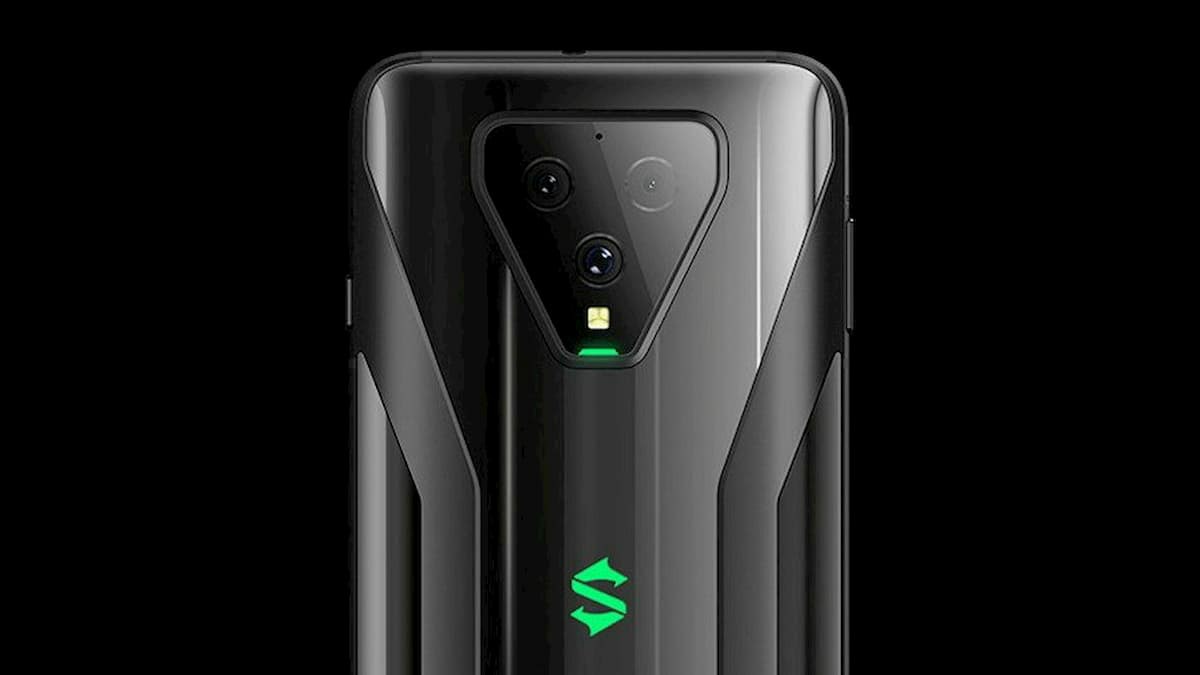 For general gaming phones, camera are often often out of subject or compromised, regardless of cost or internal structure. However, Tencent’s Black Shark 3 Gaming Phone seems unwilling to make this compromise. The normal and Pro versions come standard with a 64 megapixel’s main camera + 13 megapixel’s wide-angle + 5 megapixel’s depth of field lens, and the algorithm supports shooting of 256 megapixels output, which is not bad in terms of hard quality. Now let’s take a look at how powerful this mobile phone in it’s camera department. Black Shark 3 Camera Review –

The Black Shark 3 uses the Samsung GW1 sensor. In our standard laboratory test, the D65 light source 600 Lux illumination environment, the Black Shark 3 has exceeded the value at which the Nyquist frequency is located, which is the analytical power; reached the maximum limit of the image sensor. However, we also noticed that the resolution of the edge area decreased significantly. How effective the real shot is, we will talk through camera samples.

From the samples, in the case of sufficient sunlight, the overall exposure is uniform, and even in the darker trees, there is no dead black. But of course, there is a lack of detail, especially in the bush area after zooming in, because the camera shoots with 16 megapixel by default, which can increase the unit pixel area and increase the amount of light.

In another daylight photo, we can also reach a similar conclusion. The overall picture is adequately exposed, with bright and dark levels. Black edges will be seen on the edge where the building meets the sky, which should have been sharpened.

The 64 megapixel pixels need to be selected in the photo menu. Taking this photo as an example, most of the scale details of the statue have been preserved, and the texture on the head is clearly visible.

The Black Shark 3 sensor not only supports 64 megapixel. If you switch to the professional mode, you can find that there is an option of 256 megapixel. The resolution is up to 18432×13824, but the process of taking photos and processing will take up to 15 seconds. The file also rose to about 70 to 120mb. The specific implementation method is estimated to borrow the pixel’s pixel shifting technology, and by shifting one or half pixels of the image sensor in turn to capture four images when shooting, finally a high-pixel picture is synthesized.

How about the specific imaging effect? Judging from the two proofs, one is 64 megapixel and the other is 256 megapixel. When we zoom in on the distant building, we can clearly see that 256 megapixel camera sample are clearer, and the strokes of the words are easier to identify. Although the 64 megapixels also recognize the handwriting, the strokes have been blurred.

From another proof, we pay attention to the signs under the bridge. The text above is basically unrecognizable under 64 megapixel, and there is no problem in viewing 256 megapixel camera sample. There is no doubt that higher pixels can improve the resolution of the picture. Although you can’t hang it at a glance, we can still see the obvious difference after zooming in.

From the night scene sample, the dark light environment still caused some pressure on the Black Shark 3’s camera. In this street with relatively large light, in the normal camera mode, the shop signs and indoor environment are overexposed to a certain extent, and the darker leaf areas have not retained enough detail. If you switch to night scene mode, the effect will be significantly better.

Similarly, in this photo of the gas station, the leaves in front of the gas station were overexposed due to the overexposure of the lights, causing a lot of details to be lost. It is also necessary to rescue the night scene mode. However, if we zoom in on the details, we can see that the smear marks on the bright area are more obvious and look like the texture of oil painting.

According to the laboratory data, except for the blue color, the overall saturation is not high.

From the proofs, this is verified, and the colors are more realistic. The fire hydrant and green leaves in the picture are not very different from the actual color, and they look very natural.

At dusk, the camera’s automatic white balance also came into play, creating a yellowish color temperature at the time.

Black Shark 3 camera review – Although the Black Shark 3 is not the main camera phone, it has a high-pixel main camera plus an ultra-wide angle. Unfortunately, there is no telephoto. It has been complemented to a certain extent by the high pixels, especially the pixel shift technology. On the premise, the effect will be even more amazing. In the professional mode, it supports peak focus and exposure feedback, and can choose three different metering modes, which is very friendly for manual parties. The video shooting is also unambiguous. Although there is no OIS optical image stabilization, it supports 4K60fps and H.265 encoding, and the hand held gimbal is also a good video shooting device.