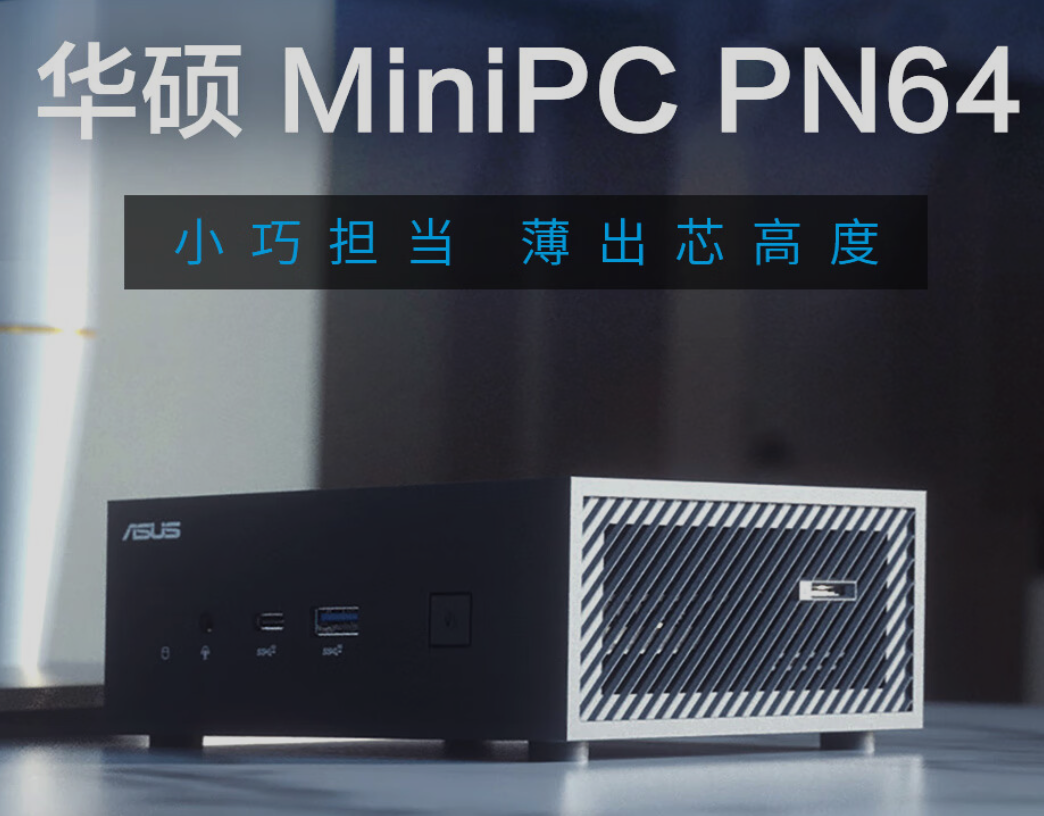 IT House reported on August 18 that ASUS has now launched the new Dawn PN64 mini-host, equipped with 12th-generation H-series processors, and the prices are as follows:

In terms of interfaces, this Mini PC has one USB-C, two USB-A and one audio interface in the front, and one full-featured USB-C, one USB-A, two HDMI 2.0, one DP1.4 and one 2.5 in the rear. G network port.

UFS 4.0 protocol officially announced: high bandwidth, low power consumption, more security, related products will come out at the end of the year as soon as possible

iQOO Z6 5G mobile phone is about to be released, and the price of 1,000 yuan is expected to support 80W flash charging for the first time