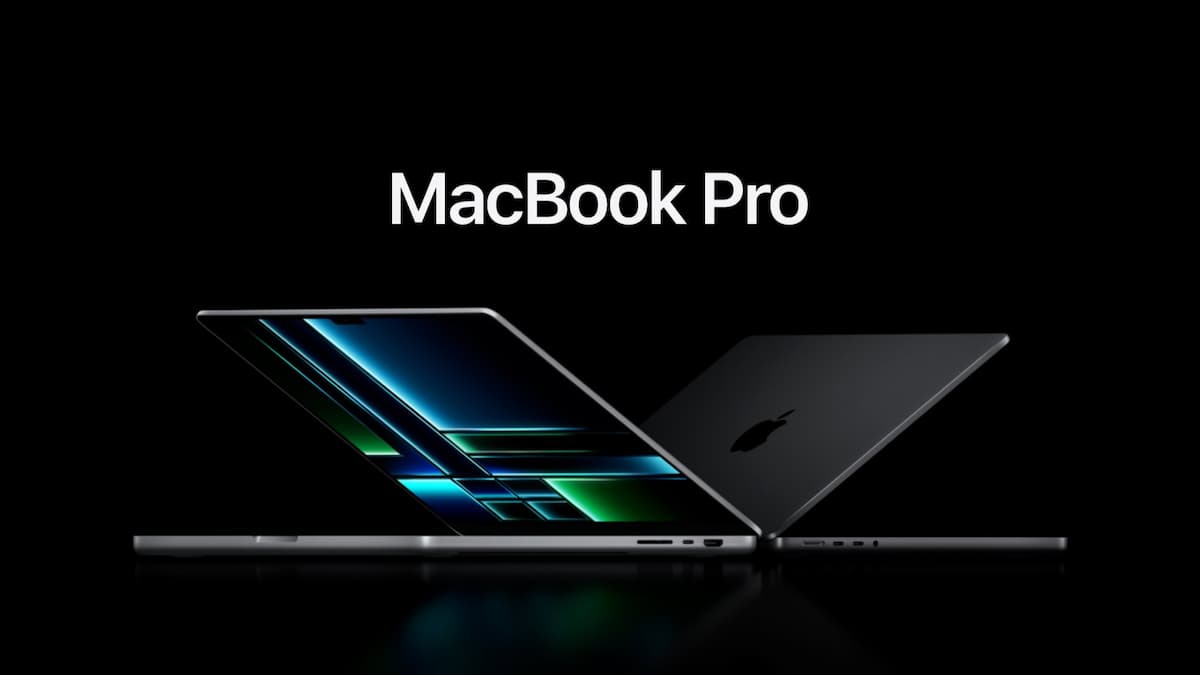 In addition to Mac Mini, Apple has just announced the release of the latest MacBook Pro 2023 line-up, featuring the powerful M2 Pro and M2 Max processors. The new MacBook Pro comes in two display sizes, 14 inches, and 16 inches, and offers a range of configurations to choose from.

One of the most impressive features of the new MacBook Pro 2023 is its battery life. The MacBook Pro 16 has the longest battery life to date in the Mac series, supporting up to 22 hours of video playback and 15 hours of web browsing. Additionally, the MacBook Pro 2023 now supports high-speed Wi-Fi 6E and a more advanced HDMI interface that supports displays up to 8K@60Hz and 4K displays at refresh rates up to 240Hz.

The MacBook Pro 2023 also offers versatile connectivity options, including three Thunderbolt 4 ports for high-speed connectivity to external devices, an SDXC card slot, and a MagSafe charging port. Overall, the new MacBook Pro 2023 is a powerful and versatile device that offers a range of features and configurations to meet the needs of any user.

GPU Performance Of The M2 Pro And M2 Max Is Calculated