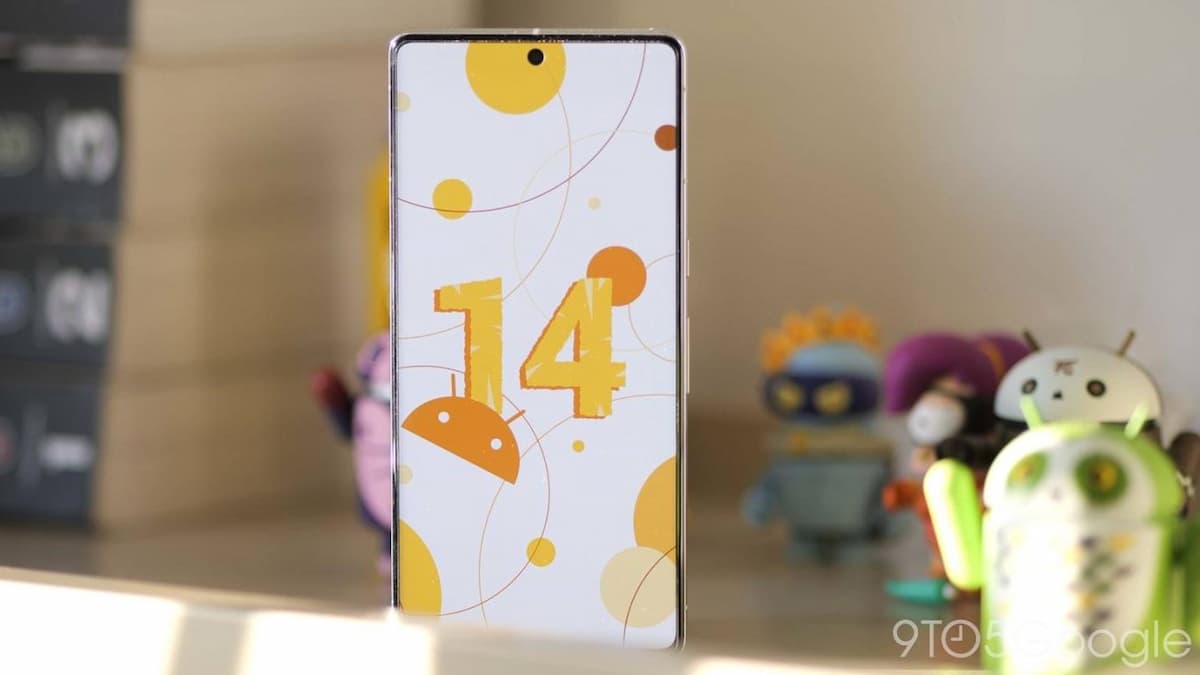 Google is taking steps to enhance the security of its Android operating system with the upcoming release of Android 14. One of the new features of this update is the restriction of certain Android apps from being installed. The goal of this measure is to reduce the risk of malware on the platform.

According to 9to5google, Android 14 will completely block the installation of outdated versions of Android. This is a measure to encourage developers to regularly update their apps and keep the platform secure. In addition, guidelines for the Google Play Store have been updated this month, requiring all newly listed apps to target Android 12 at a minimum.

Previously, these minimum API level requirements only applied to apps available on the Google Play Store. However, developers who wish to create apps for older versions can still do so and simply ask their users to manually sideload the APK file. If an app has not been updated since the guidelines changed, it will still be available for those who have already installed it.

The new code change in Android 14 will make API requirements even stricter, completely blocking the installation of outdated apps. This change will prevent users from sideloading specific APK files and also block app stores from installing those same apps.

Overall, the new features in Android 14 are aimed at ensuring that the platform is as secure as possible for users and developers alike. This will be achieved by encouraging regular updates to apps and blocking the installation of outdated versions of the operating system.