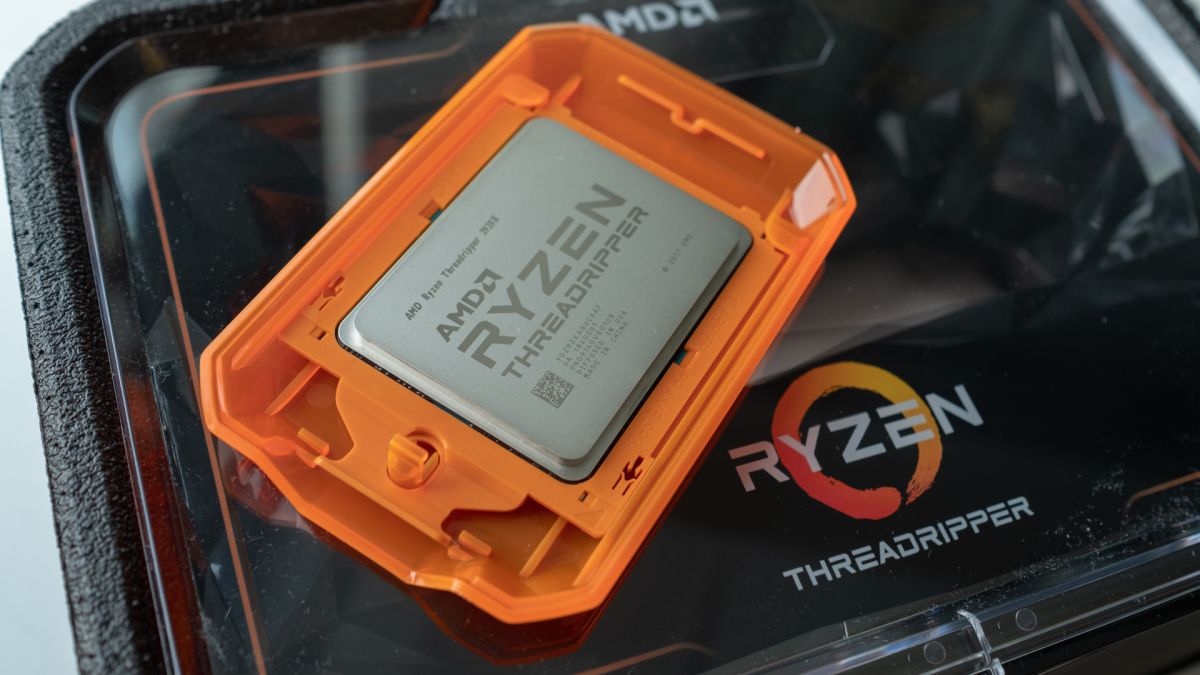 It’s been only a few days since AMD rolled out its Ryzen 7000 processors with up to 16 Zen 4 cores and there are already rumblings of its next big CPU announcement.

Following in the footsteps of its predecessor, this impending Storm Peak product is likely to be called named 7995WX and have four dies stuck together (probably underclocked 65W AMD Ryzen 9 7950X), reaching a TDP of around 260W with some overheads (I/O etc.), which will nicely match the 280W TDP of the Zen 3-powered 5995WX. The latter had a base clock of 2.7GHz with a maximum boost clock up to 4.5GHz, 292MB combined cache (L1 + L2 + L3).

Lenovo, Dell and boutique providers (Maingear, Velocity Micro, Puget Systems) are likely to launch products based around the latest Threadripper, probably in June 2023.

Intel will also be watching closely as it seeks to ramp up the number of cores, mirroring what we have seen in the consumer market. For the first time, Core i7 processors (the 13th generation launched just a few days ago) now have 16 cores, matching AMD’s Ryzen 7 family.

Will Intel up the ante and boost its Xeon core count (currently peaking at 40 cores)? We wouldn’t bet against it, although that may require a big price drop to maintain some sense of competitiveness; the 40-core 8380 costs around 50% more than the 64-core 5995WX.

It will also be interesting to see whether AMD launches a new range of Threadripper processors aimed at mobile workstations, a small but still very lucrative niche currently dominated by Intel.