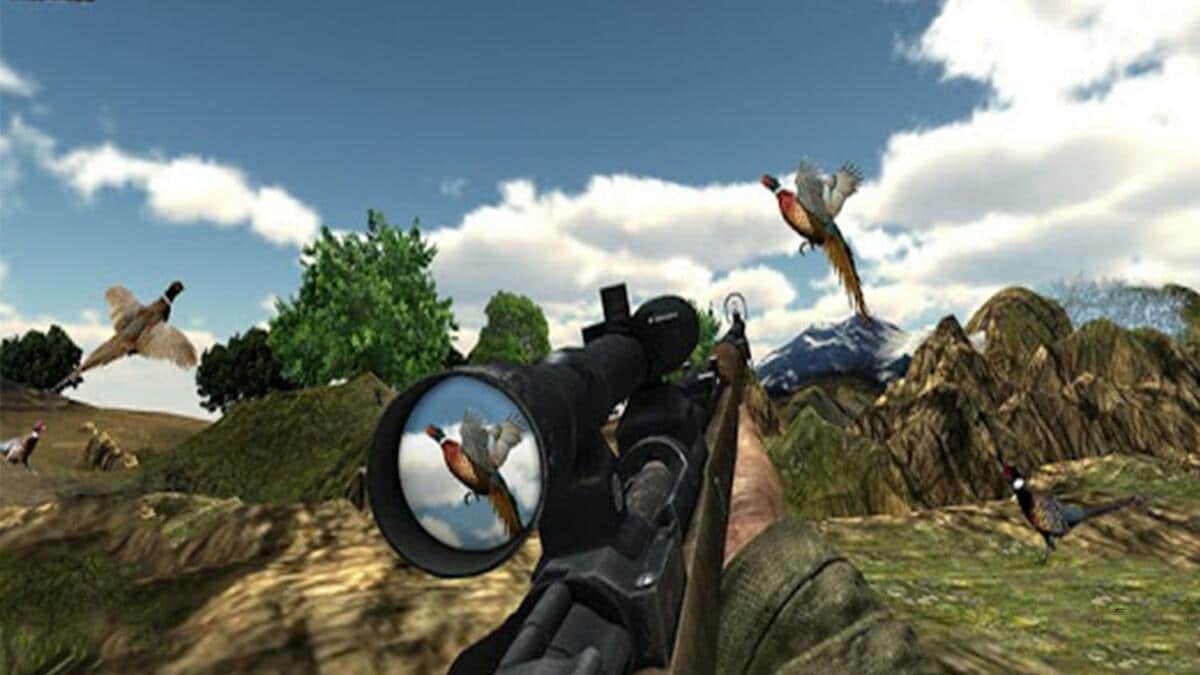 It is one of the activities that has been growing over time when many people signed up, including some who had no relationship at all. Hunting is one of the things that will surely get you hooked once you try it, but you can practice this without having to do it with a real weapon.

we show you a total of 6 hunting games for Android, each of them with a particular characteristic, whether hunting ducks, wild animals, among other things. The player has to complete each of these things, in addition to collecting some trophies. 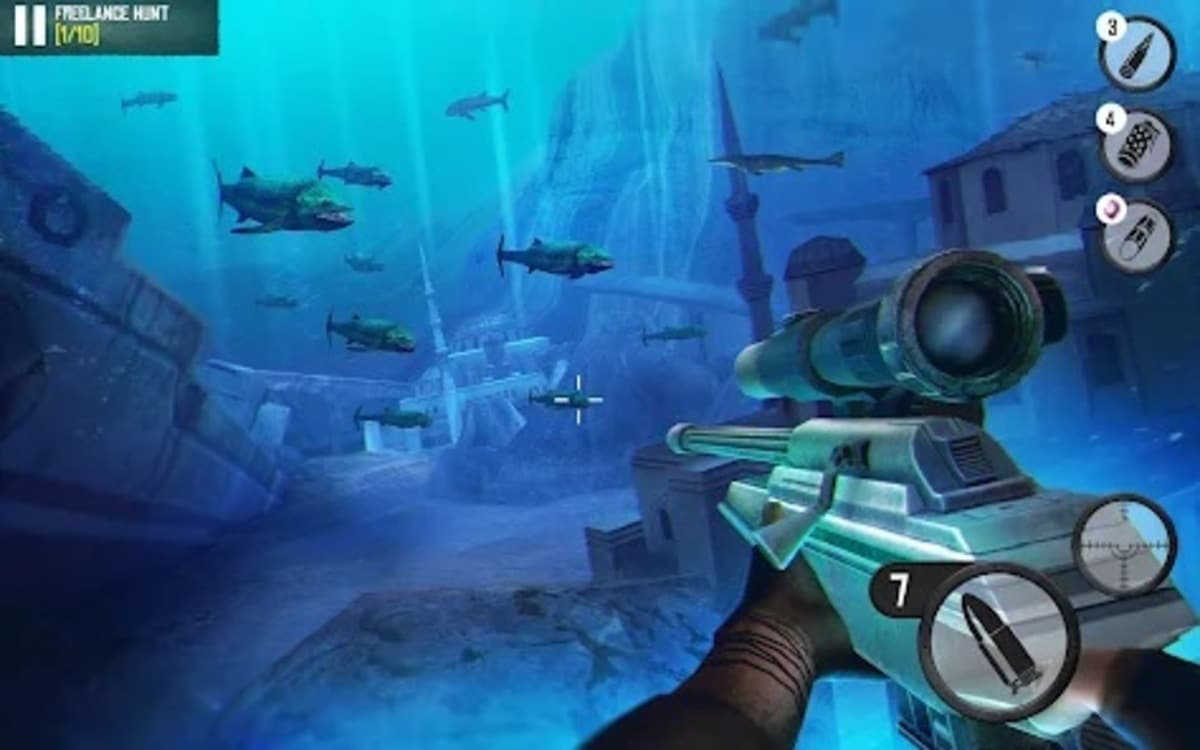 Use the sniper gun to kill those wild animals that you will see throughout the game, including fish and dinosaurs. Each of them will have a bar with which to hold on, but if you hit them in an important area they will fall quickly.

The good thing about this title is its graphic section, pure realism of each animal, the weapon is representative and the shots have a fairly realistic fall. Best Sniper: Shooting Hunter has been enjoying the updates to add content to the game until this last stretch.

This hunting game for Android delves into two important worlds, in the underwater world, as well as in prehistory. It was one of the important sniper games of its time (+ 1 million downloads), maintains the trend of its beginnings and is enjoyable from the phone and tablet. 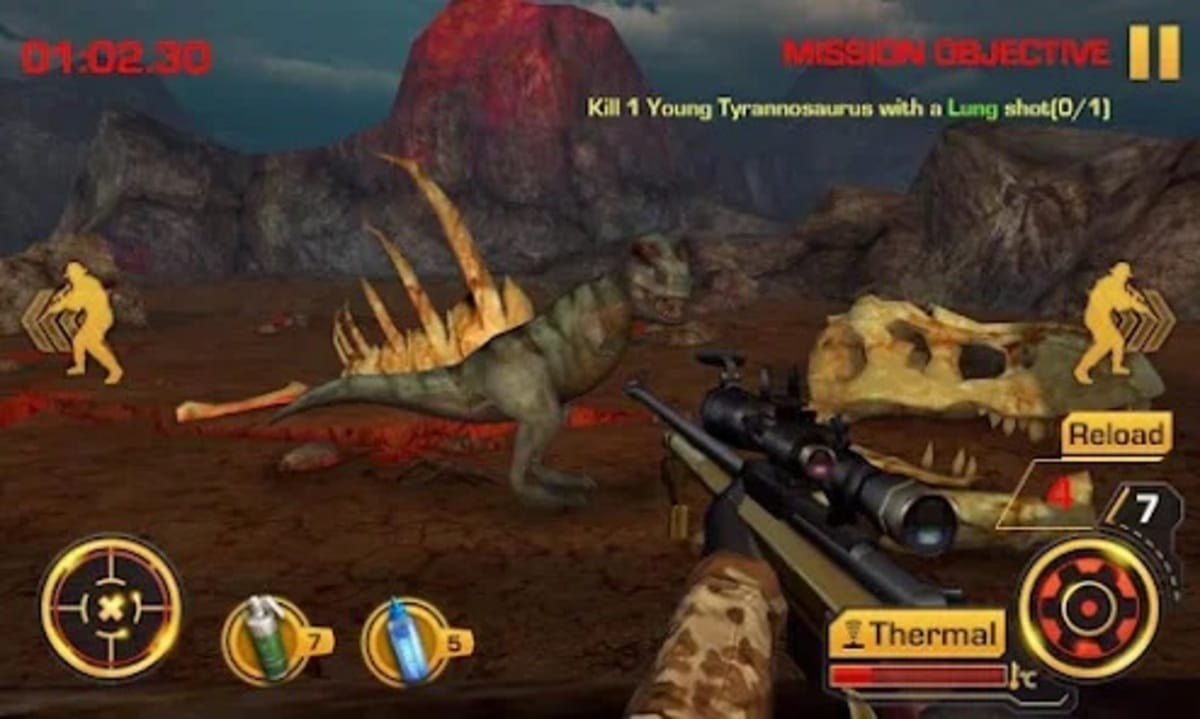 Enter the jungle, draw the sniper gun and start shooting all animals that tries to attack you throughout the game. Each of them will give you a reward, so it is best that you try to hunt the piece that gives you the highest level throughout the games.

Beautiful scenarios, all with an important realism when it comes to movements, including that of the character you choose in this case. Wild Hunter 3D will make you reload once you run out of ammo in those games where the wild animals are going to hunt you.

You have some extras to improve, so if you want to upgrade the weapon you have the option to do so, as well as use extra stuff besides the sniper. It has passed 10 million downloads and promises to launch a second part with improvements in a while. The note is 4.2. 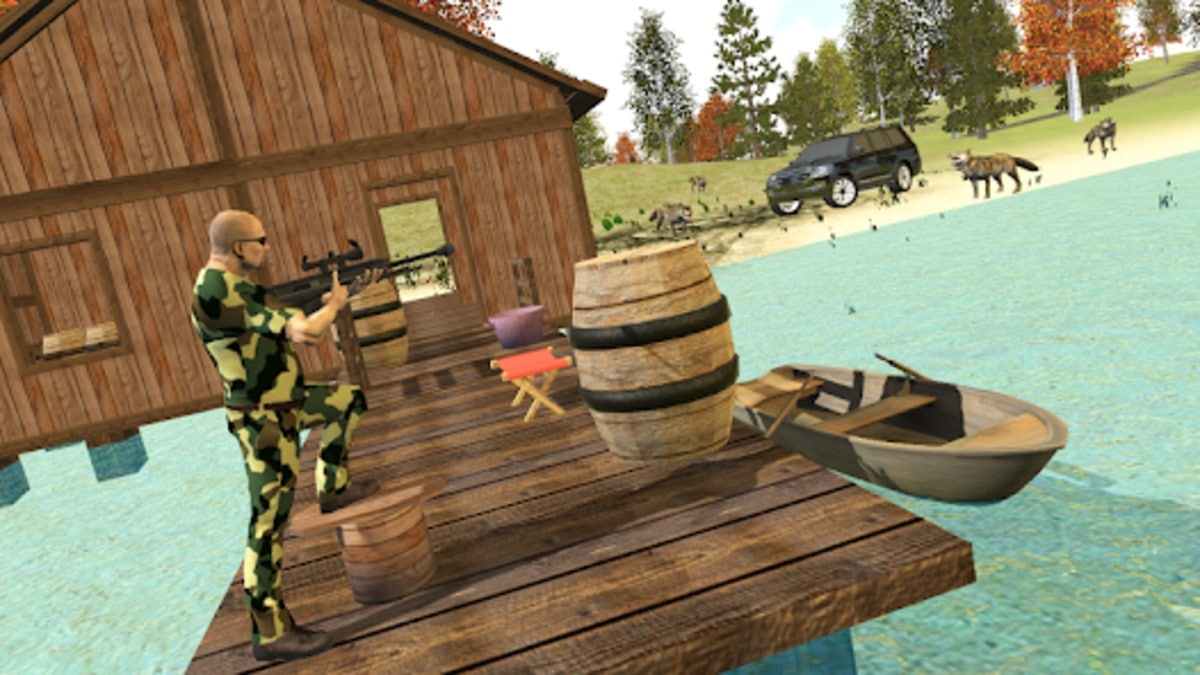 Undoubtedly one of the best hunting games for Android, with realism in every way, both for the wild animals that you will see and for the movements of the character. You will find bears, deer, eagles and other birds that will fly over you, all with very careful graphics.

To do this you have to take the 4×4, a vehicle that you can drive into the mountain and reach the point in order to finish off everything you see moving. Be careful, not everything is as easy as it seems, each animal will bring out the best in you to try to take away your health and end your life.

The good thing is to be able to choose between a sniper, an AK47, and other firearms that are capable of rapid, burst or single shot takedowns. You have the possibility to camouflage yourself, choose suitable clothing and one of the many available weapons once you want to start. 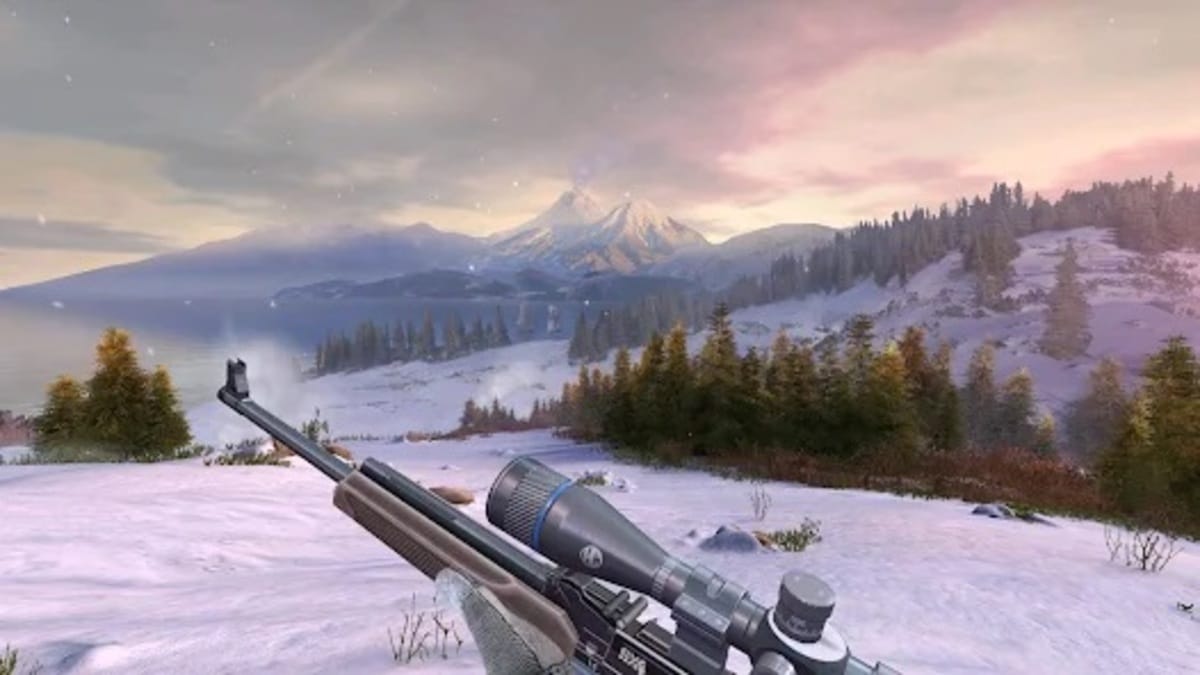 The hunt has begun and you will enter fully into the jungle, all equipped with a sniper and a scope that will hit any of the wild animals. Hunting Clash: Hunting game will make you be able to observe every animal, having the decision to kill it if you hit it at a key point.

There will be important locations, the good thing about this title is that it is updated frequently, adding new content and all this based on the work of the developer. Hunting Clash has landscapes, graphics at the height of a video game that borders on perfection.

The good thing about Hunting Clash is that you have the possibility to play with people nearby to you and to be able to see if the times improve, which is the mark that they will give you. You can collect the different animals you hunt, thus giving an important trophy. More than 10 million downloads has this application. 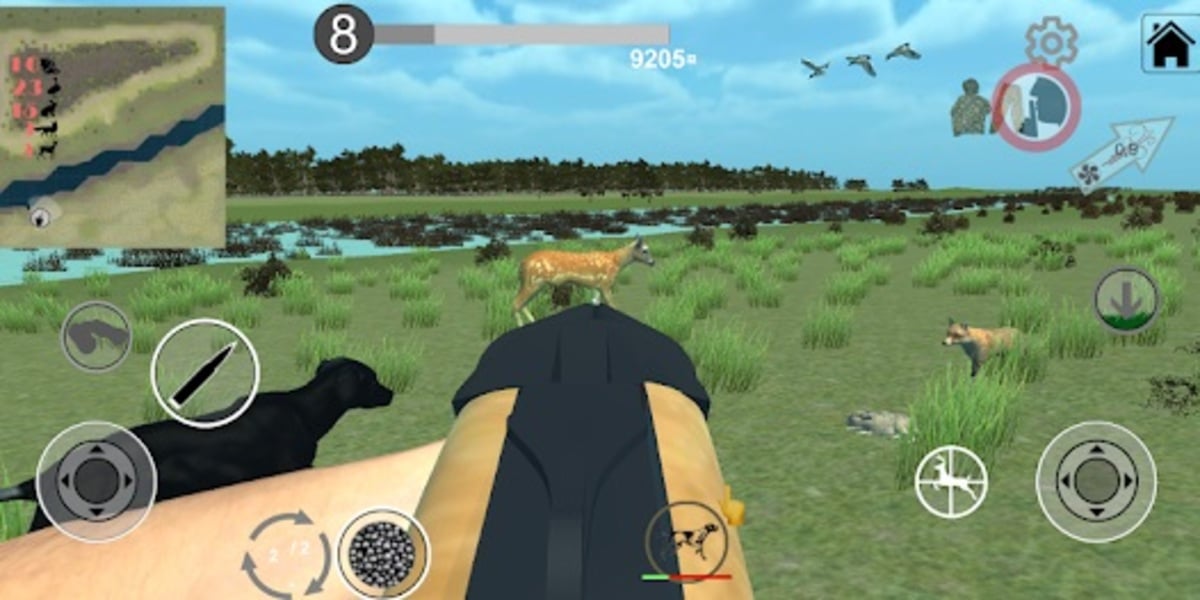 A simple hunting game for Andrid, which despite having an average graphic section, surely you will get quite addicted by its speed when connecting and shooting. The ammunition will always be infinite, but be careful, sometimes it is best to adapt to shooting less.

The good thing is that you will have a lot of locations, including Canada, Chile, Finland, France, Germany, Greece, Greenland, Italy, Kazakhstan, Kuwait, Mexico, Belarus and Argentina. Spain at the moment does not enter the list, although it is not ruled out in the near future.

With the screen we can go reloading, moving the weapon from one side to another and even take it with the other arm as long as you have another angle. This title has over 5 million downloads and the overall score is 4.5 out of 5 stars. Recommended if you want a basic hunting game for Android.

The duck hunt has begun, a game that will surely get you hooked if you haven’t played it before, all because of how easy and fun it is. Duckz! It focuses on what you really like, shooting and annihilating those birds that appear to you, in this case only ducks.

Duckz has been improved over time, although it has stopped updating after making the last one, which dates from November 2021. Surely you will want to play it and demonstrate your aim with each one of the ducks that we have to hunt throughout this fun game.

If you like the basics, this is your game, it also has a long season of play, where the ducks will appear throughout each map. If you haven’t played it before, it’s a video game recommended by the hunting community.

These are the best alternatives to Super Smash Bros for Android