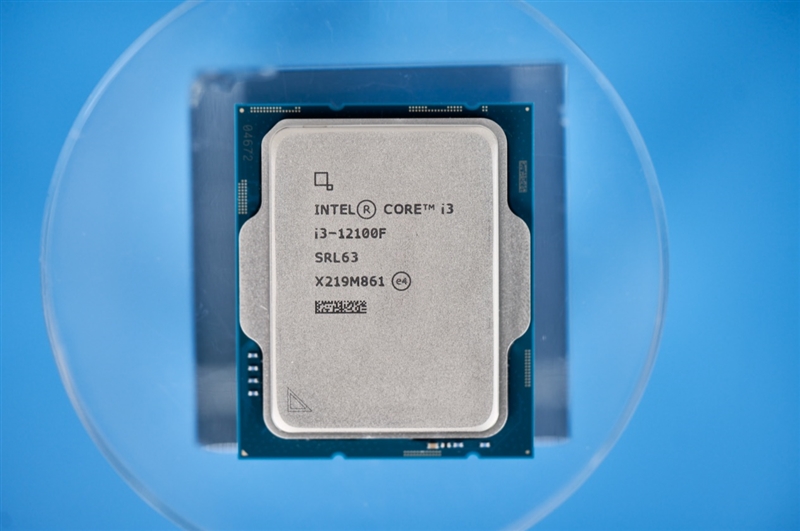 In the first half of this year, Intel and AMD successively released a number of mid-to-low-end processors, completing the final puzzle of the 12th-generation Core and Ryzen 5000 series processors, bringing more choices to mainstream users.

Among them, the Core i3-12100F and the Ryzen 5 5500 have similar positioning and similar prices. Many students may face difficulty in choosing and do not know how to choose!

In addition, in order to be closer to the real needs, the tested graphics card selected the NVIDIA RTX 3060 Ti at the 3000 yuan level. After the mining boom, various graphics cards have seen substantial price cuts, and the RTX 3060 Ti is one of the more cost-effective models.

The following is a comparison of the specifications of the two processors: The Ryzen 5 5500 is actually the product of the Cezanne APU on the notebook side without the core display, 6 cores and 12 threads, the acceleration frequency and the full core frequency are both 4.25GHz, the L3 cache capacity is 16MB, the TDP is 65W, and the price is 899 yuan.

In terms of parameters, the full core frequency and acceleration frequency of the two are not much different. The number of cores of the Ryzen 5 5500 is more than half, and its theoretical performance should be much stronger than that of the i3-12100F.

However, because the Cezanne APU core is more “castrated”, and the graphics card can only support PCIe 3.0 x8, according to past experience, its game performance is roughly only the level of desktop Zen2, so it really doesn’t matter which of the two has better game performance. must!

If you need to reprint, please be sure to indicate the source: Fast Technology

A 27-inch Android “big tablet” with one-meter-long legs!Sculptor Be With Me Mobile Smart Screen Review: Use it wherever you want